Man fatally shot at apartment near 159th Avenue and McDowell

GOODYEAR, Ariz. - Goodyear officers are investigating after a man was fatally shot at an apartment near 159th Avenue and McDowell.

Police responded to a shooting call in the area early Saturday morning and found a man with a gunshot wound, who later died at the hospital.

Officers say two people were inside the apartment during the shooting and were being investigated.

"This case is being investigated as a homicide between the individuals at that residence," police said in a statement. "At this time, we have no reason to believe there is an outstanding suspect or the community is in any danger."

Goodyear Police said on May 30 that 29-year-old Whitney Castleberry was arrested in connection to the homicide. 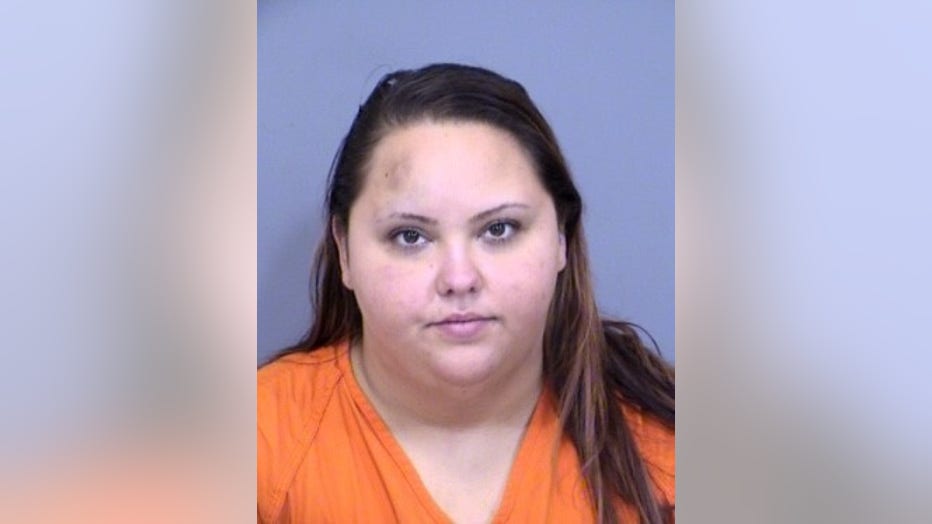 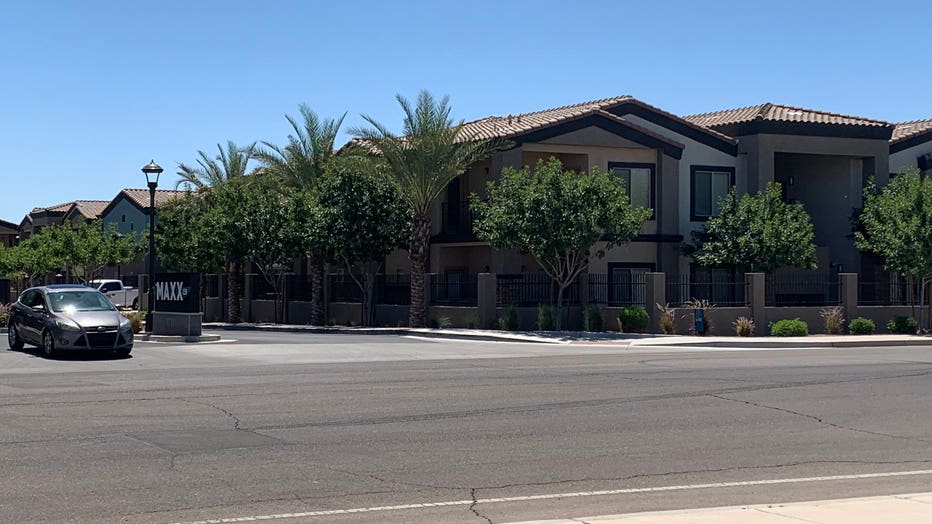 Scene of a deadly shooting in Goodyear.