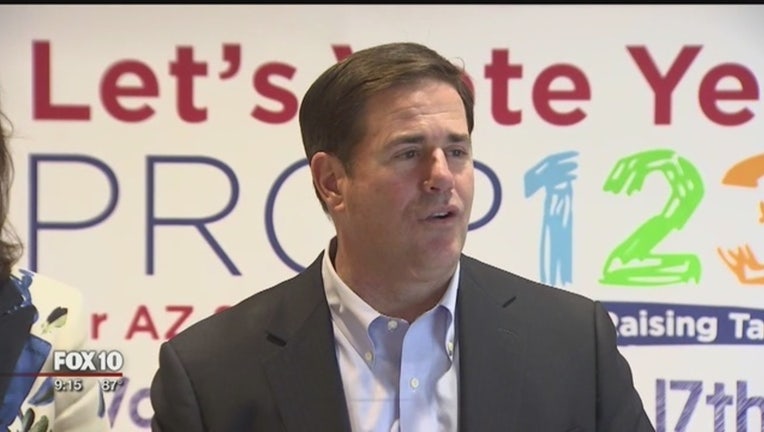 A spokesman for the governor confirmed to Fox 10 that Gov. Ducey has traveled to New York City to meet with Trump and a group of Republican governors from around the country.

Donald Trump is scheduled to visit the valley on Saturday.