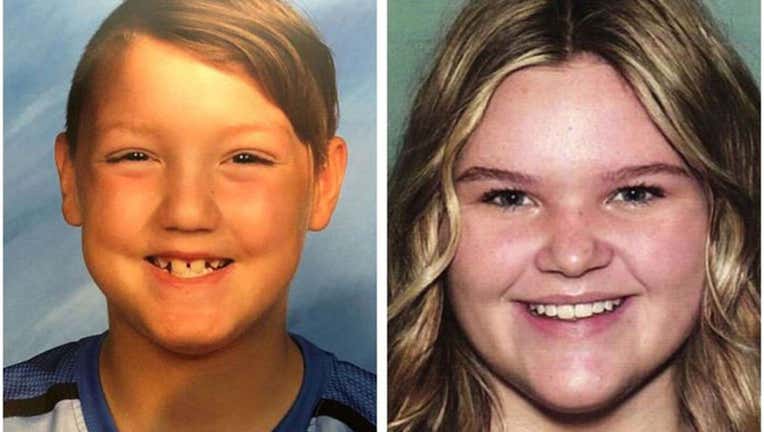 PHOENIX - FOX 10 has learned that the grandparents of one of the two missing children with Arizona ties have petitioned to file for guardianship of the missing child.

On Friday, the grandparents of Joshua "JJ" Vallow told FOX 10's Justin Lum that they have petitioned for a filing of guardianship via the Madison County, Idaho Magistrate Court during the course of the week.

The grandparents say they will be notified if the children are located. At that point, the children will be placed in state custody, and a guardian will then be appointed.

Meanwhile, Joshua's grandparents have confirmed that the Idaho Department of Health is conducting an investigation into the children's safety, and has until February 10 to do so.

Thursday marked the end of a five-day timeframe for Lori Vallow to show that Joshua "JJ" Vallow and Tylee Ryan are safe. The deadline came as a result of a child protection action that was filed on behalf of the two children, which ordered Lori to physically produce the two children to the Idaho Department of Health and Welfare in Rexburg within five days of being served with the order.

The order was served by the Kauai Police Department to Vallow in Princeville, Hawaii on January 25. She was on the Hawaiian island with her new husband, Chad Daybell.

Authorities have said if Vallow failed to physically produce the JJ and Tylee within the time period, she may be subjected to civil or criminal contempt of court. Sources have said there had been no signs indicating Lori would make the trip to Rexburg.

A reward has been offered for information leading to JJ and Tylee.