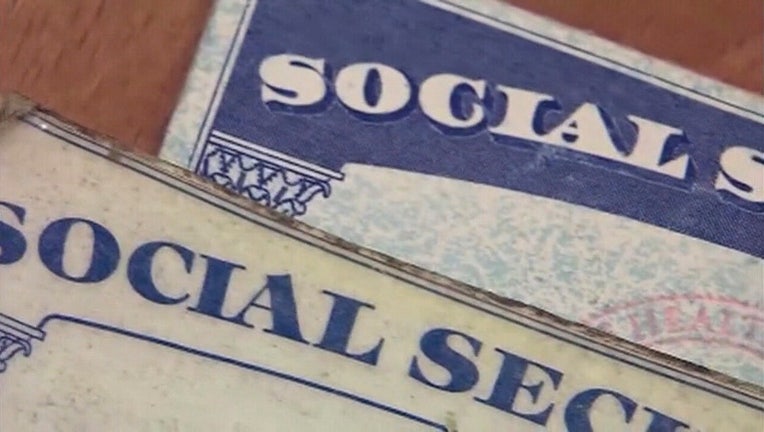 As lawmakers are looking for ways to expand and preserve Social Security, Americans might be in for a smaller cost of living adjustment (COLA) next year.

According to a new estimate released by The Senior Citizens League on Thursday, the 2020 COLA is forecast to be a 1.6 percent increase – which would come out to about $23.40 per month for the average beneficiary.

“If premiums rise by $8.80 or more, and if the cost-of-living adjustment is 1.6 percent as we estimate, then Social Security recipients with benefits of about $550 or less are at risk of seeing the Part B premiums take their entire COLA, leaving nothing extra to deal with other rising costs,” TSCL’s Social Security policy analyst Mary Johnson said in a statement.

The final COLA for 2020 will be announced next month.

Cost-of-living adjustments, which began in 1975, are implemented in order to counteract the effects of inflation. But consumer costs appear to be rising at a much faster rate than the purchasing power of Social Security benefits.

According to research from The Senior Citizens League, between January 2000 and January 2019, COLAs increased Social Security benefits by about 50 percent. However, costs associated with the types of goods and services typically purchased by beneficiaries rose by more than 100 percent over the same timeframe. Over the past year, some of the fastest rising costs have included prescription drugs, fresh fruits and vegetables.

The cost of living adjustment in 2019 was 2.8 percent, the biggest check increase in seven years. It boosted the average beneficiaries’ check by $39 per month – or $468 per year. However, 78 percent of respondents in The Senior Citizens League’s survey said that monthly expenses rose by more than $39.

Overall, the group says Social Security benefits have lost 33 percent of their buying power since 2000.

The COLA for 2018 was 2 percent, but it was largely perceived to be offset by increases in Medicare costs.

There was a 0.3 percent increase in 2017, and no adjustment the year prior.

Even during years with minimal, or no, COLA increase, retiree costs continued to climb, the report noted.

Meanwhile, Massachusetts Democrat Elizabeth Warren – a 2020 presidential hopeful – released a plan to expand Social Security on Thursday by hiking payroll and investment income taxes on wealthier Americans. Oregon Democrat Sen. Ron Wyden released details on Thursday for his plan to increase capital-gains taxes, where he says he would use the revenue to boost the solvency of the program.

Under the current funding measures, Social Security’s reserve funds are expected to be depleted in 2035, at which time the program would no longer be able to pay out benefits in full.