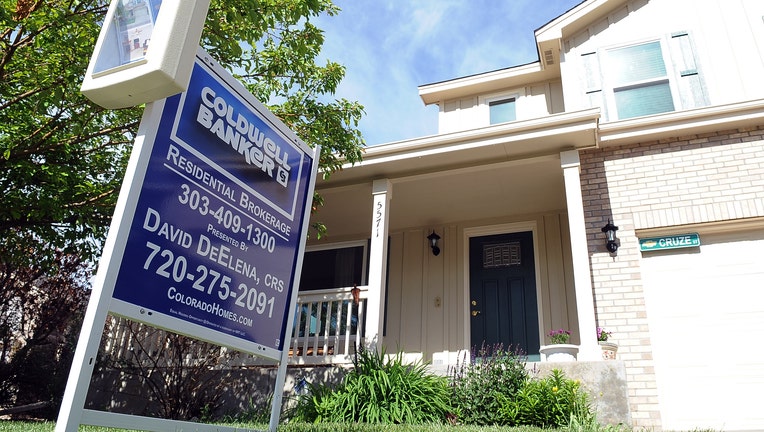 A significant number of sellers around the U.S. are cutting prices as high mortgage rates and fears of a potential recession keep many prospective buyers at bay.

A recent report by Redfin indicated over 25% of home sellers in three-quarters of metros tracked by the brokerage nationwide dropped their asking prices in June.

In some areas, more than 60% of sellers dropped their prices which, according to the report, has "become a common feature of the cooling housing market, particularly in places that were popular with homebuyers earlier in the pandemic." 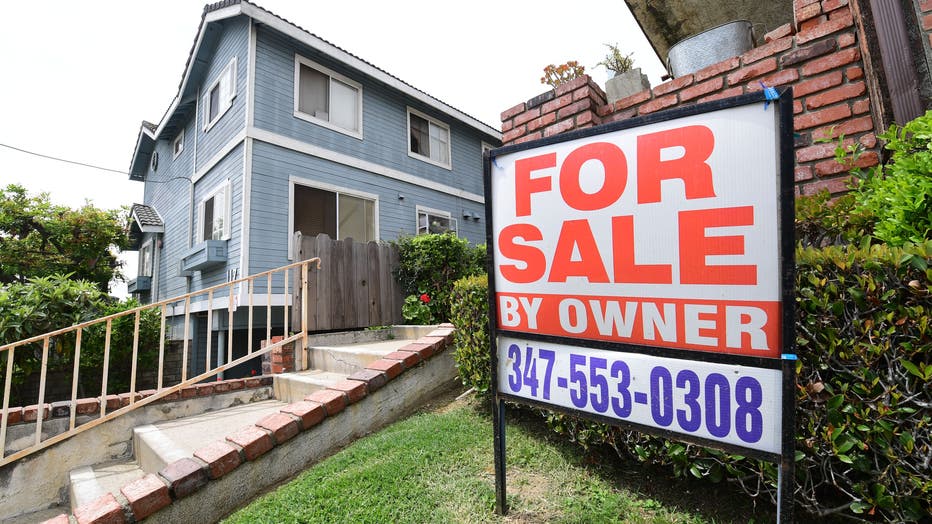 A "For Sale by Owner" sign is posted in front of property in Monterey Park, California on April 29, 2020. (Photo by FREDERIC J. BROWN/AFP via Getty Images)

Thirty-year mortgage rates are much higher than they were earlier in the year, which "has really eaten into homebuyer budgets," Redfin Chief Economist Daryl Fairweather told FOX Business.

According to mortgage buyer Freddie Mac, 30-year fixed mortgage rates averaged 5.54% this week, up from 5.51% a week ago.

Some homebuyers had to drop out of the buying market completely and face the rental market, while others are still in the game but "are a lot less willing to bid over asking price or entertain homes that are overpriced," Fairweather added.

Since buyers are "more jittery," sellers are making concessions and dropping prices. Fairweather said sellers no longer have the luxury of choosing between dozens of offers like they would have had earlier this year. 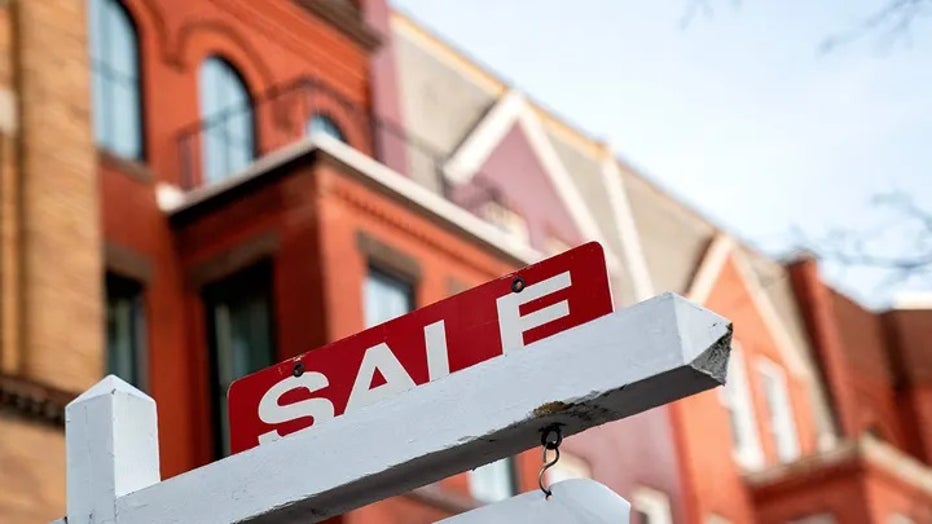 A For Sale sign is displayed in front of a house in Washington, DC, on March 14, 2022. (Stefani Reynolds/AFP via Getty Images)

Denver, Colorado, and Salt Lake City, Utah, were not far behind with 55.1% and 51.6% of sellers dropping their prices, according to the report.

Boise, Salt Lake City, Sacramento and Tampa were popular hotspots between summer 2020 and March 2022, "as homebuyers moved in from pricey coastal job centers, taking advantage of low mortgage rates and remote work," according to Redfin.

However, their popularity worked against them.

"Their popularity led to heated competition for a limited supply of homes for sale, pushing up prices and making them unaffordable for many buyers," the report continued.

Not only are homebuyers worried about inflation continuing to rise, but they are also concerned about what would happen if the economy falls into a recession and unemployment rates increase, according to Fairweather.

"Homebuyers don't want to be in a situation where they can't afford their mortgage because they don't have the income they thought they were going to have," Fairweather added.

Here are the top ten metros that had the largest share of sellers dropping their prices in June: