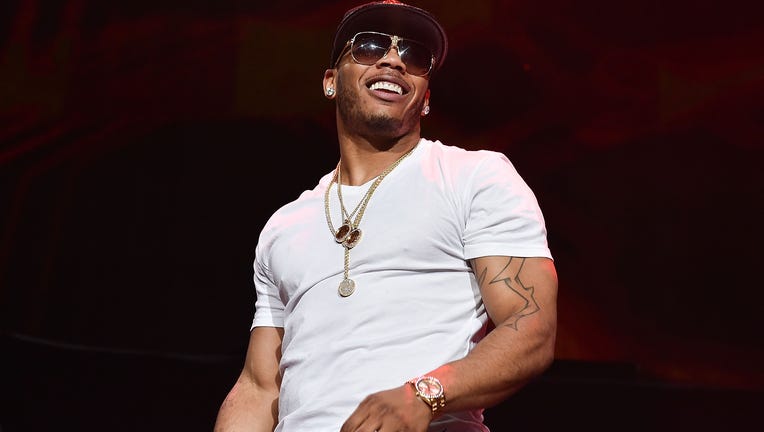 CHANDLER, Ariz. - It's about to get "Hot In Herre" at the Chandler Ostrich Festival.

"We are thrilled to announce that 3X Grammy-award winning R&B star Nelly will headline the main stage on 3/19/22," the festival tweeted.

Country music star Walker Hayes is also scheduled to perform at the event on March 12.

Additional acts will be announced at a later date.

The Ostrich Festival has been canceled the past two years due to COVID-19.

The Chandler Ostrich Festival happens on two weekends, March 11-13 and March 17-20, at Tumbleweed Park, located near Germann and McQueen Roads.

Tickets are now on sale and can be purchased at https://www.tixr.com/groups/ostrichfestival/.