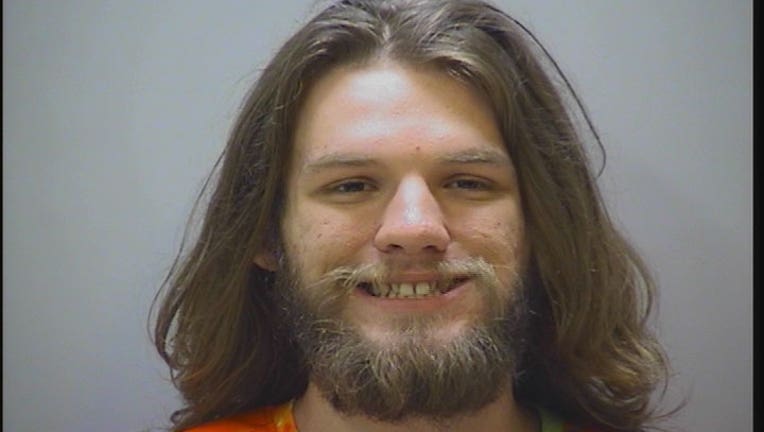 NEW YORK - A Tennessee inmate is accused of smoking a joint during his court appearance on a drug possession charge on Monday morning.

Spencer Boston, 20, argued for legalized marijuana before lighting up the marijuana in Wilson County court.

As he lit the joint, the smell filled the courtroom

Boston was taken out of the courtroom through a cloud of smoke, Bryan said.

Boston was booked on a second charge of drug possession and contempt of court.  He was due back in court on April 14, 2020.