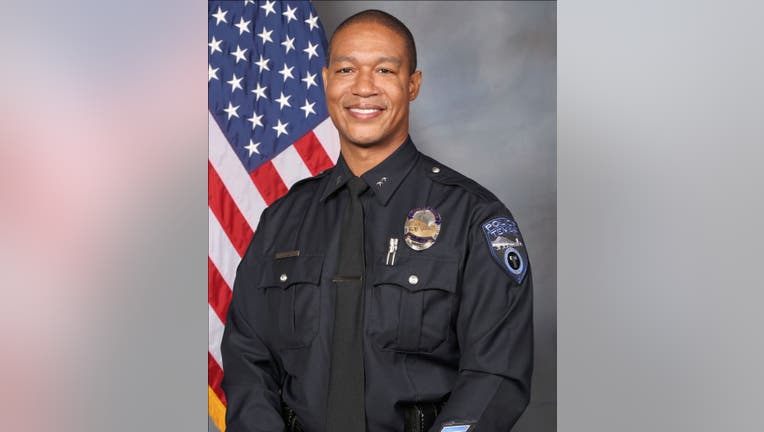 TEMPE, Ariz. - Interim Tempe Police Chief Jeff Glover has been appointed to the job full time after nine months of serving in the role. He is the city’s first Black police chief.

Glover had retired from the police force after a 20-year career with the Tempe Police Department. But he was named interim chief last October.

He began his law enforcement career as a Mesa police patrol officer in 1998.

Glover joined Tempe police in 1999 and held roles in various divisions of the department including four years as a commander over areas such as the Professional Standards Bureau, Organizational Services Division and Criminal/Special Investigations and SWAT.

Arizona Superintendent of Public Instruction Kathy Hoffman is also calling on the governor to repeal his ban on mask mandates in schools.

The crash happened on July 30 at the intersection of 71st Avenue and Thomas Road in West Phoenix, and the death of Aaron Maldonado has left his family devastated.

Chances are someone out there has lost or misplaced their COVID-19 vaccine card, but help is available from the Arizona State Government to get a new one as replacement.