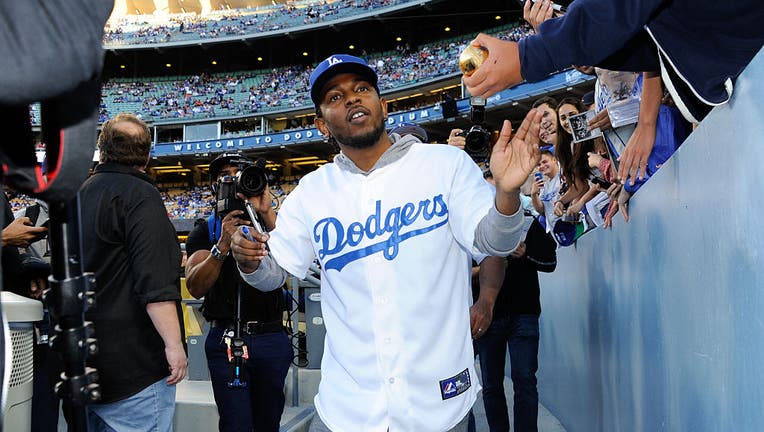 RIVERSIDE COUNTY, Calif. - Here's something you don't see often in Southern California: a 4-bedroom home listed under $1 million. What's even more unheard of is that the home was previously owned by a celebrity.

According to a report from TMZ, Grammy award-winning rapper Kendrick Lamar's Eastvale home has been listed at $800,000. The 3,500 square-foot, 2.5-bath Riverside County home features a three-car garage and "a nice yard with a BBQ  station," TMZ reports.

While the Eastvale property boasts a price tag that's as affordable as a celebrity-owned home could get in Southern California, TMZ reports the Compton native also owns a $10 million home in Manhattan Beach.

"The occupancy rate in the Inland Empire is sky high," Willet told FOX 11 back in February of 2021. "It's about 98% or so. Again, inline with the highest you're going to see across the country."

According to previously reported stories, California's median home price was $813,980 in April 2021 while the median price of homes in Los Angeles County during the same time period was about $725,000.

Rent going up in Inland Empire

A real estate agent says the rental homes in the Inland Empire is becoming competitive.