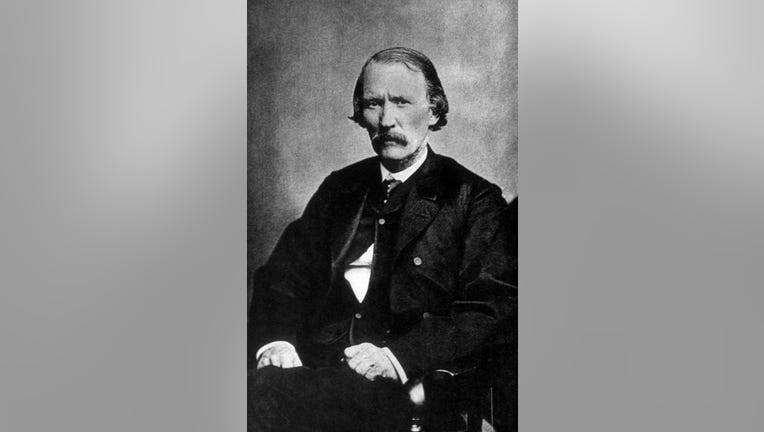 FLAGSTAFF, Ariz. (AP) — A petition to change the name of a Flagstaff RV park named for explorer Kit Carson is gaining momentum in the wake of public conversations on systemic racism and white supremacy.

The petition calling for a name change for Kit Carson RV Park has garnered more than 800 signatures since its creation last month, the Arizona Daily Sun reported.

Serving in the Union Army, Carson spearheaded a campaign in 1863 to force the Navajo from their land in the Four Corners region to Bosque Redondo in eastern New Mexico after burning their crops and killing livestock.

Thousands of Navajos made the journey known as the Long Walk. Many died along the way or amid horrific living conditions during their internment.

A treaty signed in 1868 between Navajo leaders and the federal government allowed Navajos to return to their homeland. The vast Navajo Nation now spans parts of Arizona, New Mexico and Utah.

“I think some people have this romanticized view of Kit Carson, that he was this western hero,” said Adriana Orman, one of two women who started the petition. “I think it’s just such an insult to the Native American community to keep that name.”

Neither Orman nor Myra Henry, the other petitioner, lives in the park or knows anyone who does. But the name has bugged Henry, who is Navajo, since she moved to Flagstaff a decade ago. She thinks about when her young nieces come to visit and wonder why Carson is being celebrated.

“Why do we have an RV park named after him?” Henry said. “Things like this really do impact the mindset of Native Americans growing up today.”

The park’s management did not immediately respond Friday to an email seeking comment.

Carson's name has been an issue elsewhere as the country faces a reckoning with race and how history has treated non-white groups. Last month, the city of Denver took down a Carson statue after activists threatened to vandalize it.

In Taos, New Mexico, where Carson is buried, there is talk again about renaming Kit Carson Memorial Park. The town council voted to change the name in 2014 because of Carson's history but later reneged on the decision. 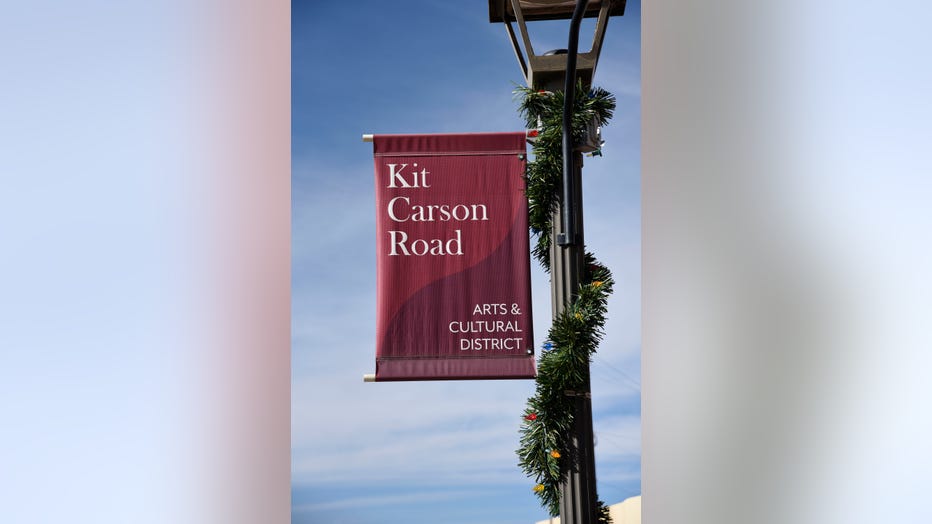 A road in Taos, New Mexico, is named in honor of American frontiersman, Indian agent and U.S. Army officer Kit Carson, who lived and is buried in Taos. (Photo by Robert Alexander/Getty Images)

Since the death of George Floyd and the amplifying of the Black Lives Matter movement, statues of Confederate figures, Spanish explorers and others with a racist history have been removed.

And it's not just statues. Last week, the Washington NFL team announced it would no longer be named the “Redskins.”