JEROME, Ariz. (FOX 10) -- With the help of the internet, you can have just about anything shipped to your door within a matter of days, or sometimes even just hours. However, way back when people used mail order catalogs to buy things including a home, the homes coming in a box.

Some of these mail order homes are still standing.

"It was kind of like buying a car. You could get the bare bones one, or you could get the one with all of the bells and whistles," says Jay Kinsella, General Manager, of the Jerome Historical Society. Kinsella is talking about kit or catalog homes. These types of homes were being offered starting around 1908 by stores like Sears, Roebuck and Company and Montgomery Ward. Basically, it was a complete home in a box, delivered right to you.

"Basically, you would have the instructions, and you would build the house, all the way down to the windows," says Kinsella. "The windows came in, the sinks came in, commodes came in, kitchen sinks."

The homes would cost anywhere from a few hundred dollars, to a few thousand. All materials were delivered by rail car, and could be assembled in a matter of months by the homeowner or a contractor.

"They didn't have poured concrete foundations. What a majority of them did is sit on what's known as a dry stack wall. So in other words, you had your outside perimeter that held up the outside of the house and that was dry stack," says Kinsella.

Several of these turn-of-the-century homes are still standing across the country, and there's about 15 in historic Jerome, according to Kinsella. Most of the homes were built on the so-called "Company Hill". They were typically for the more wealthy people, and they were also used as an incentive to get people to move to jerome.

"United Verde Copper Company wanted nice housing and a nice incentive for someone to come to Jerome, Arizona from the East Coast that had their forte in mining, whether it was safety, or engineering, or geological that type," said Kinsella.

The remaining homes have been kept up, lived in and enjoyed all these years later. Originally a kit home, a home called "The Pink Lady" was built around 1908 on Company Hill.

"The whole thing came in a box," said Kinsella. "The dental work, the little flying saucers you see there. It all came like an erector set."

Most of the materials are still original, including the stucco on the inside, the doors, crown molding and wood floors.

"Like the door here that slides up and down, that's still all original. The in pieces here are all original. We kept as much as we could," said Kinsella.

While many of the companies that manufactured these homes are no longer around, the history they helped build more than 100 years ago is still standing and loved, especially by the people in Jerome. Some of the catalog homes across the country that are still standing have been sold for several hundreds of thousand to millions of dollars. 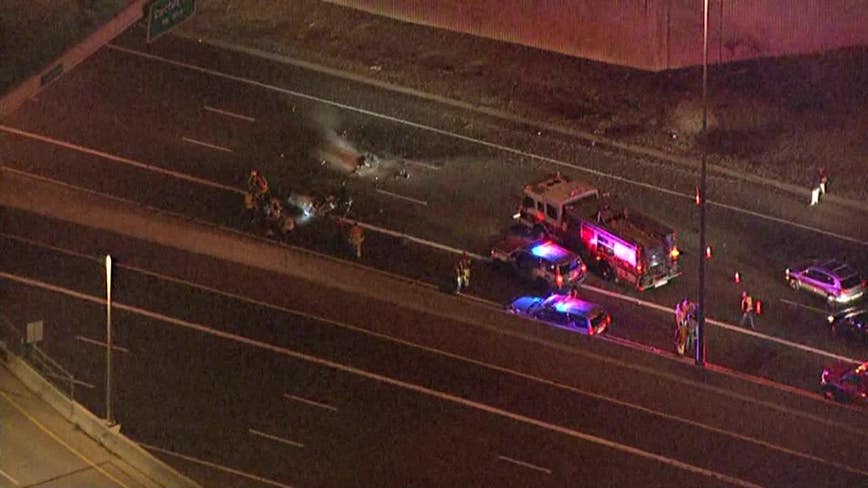 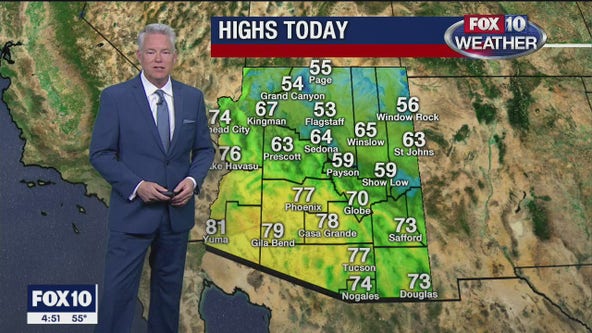