PHOENIX - Part of the investigation into the helicopter crash that killed Kobe Bryant and eight other people is happening in the Valley after part of the wreckage was transported overnight to Phoenix.

Video showed the NTSB transporting the helicopter wreckage on a flatbed truck along the 101 freeway in California on Tuesday night. The flatbed carrying the wreckage was then brought to an aircraft yard in Phoenix, the yard's owner confirmed to FOX 10.

On Wednesday, the owner of a Phoenix business opened the non-descript gate to the yard, confirming what was behind the concrete wall and barbed wire.

"This is where the NTSB does their investigations," said the owner, Chris.

SkyFOX video on Wednesday showed the wreckage sitting in the aircraft yard. It was covered in blue and gray tarps.

The NTSB would only tell FOX 10 that the wreckage is in a secure location. 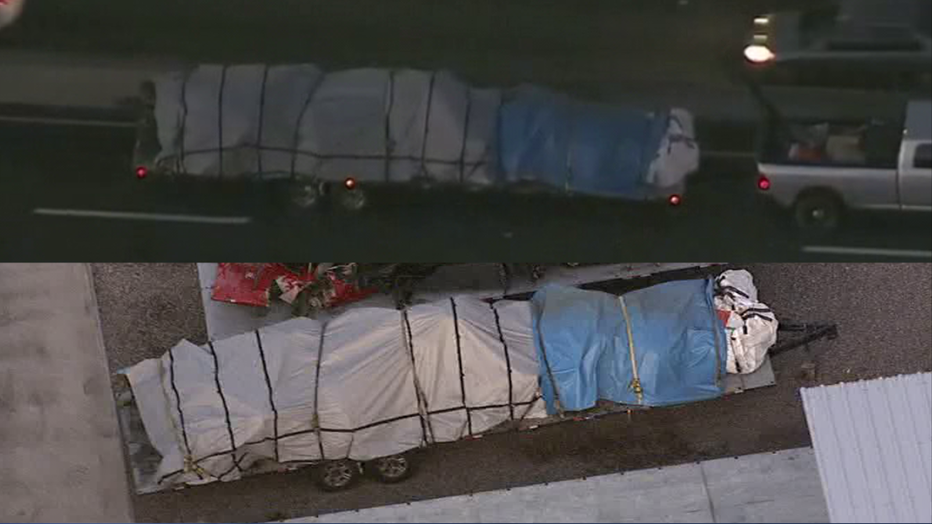 "We'll go on-site and help them do their full investigation, and then we'll gather the wreck itself and bring it here and hold them until they do their investigation," said Chris, who went on to say he has more than 100 planes and helicopters that the NTSB has investigated, or is investigating.

"When you heard about this crash, you had a good feeling it would be coming here then?" Chris was asked.

"We knew it was coming here, yes," Chris replied. "We pick them all up in the Western US. The majority of them come here."

Chris said he expects NTSB investigators to return on Thursday to begin the investigation.

Bryant and eight others, including his 13-year-old daughter Gianna, were killed in the crash in Calabasas, California on Sunday.

The helicopter, which departed from John Wayne Airport in Orange County, was bound for Camarillo, with the passengers on board heading to the Mamba Sports Academy in Thousand Oaks, where Bryant was set to coach his daughter's team in a tournament game.

Although all nine victims have been publicly named by relatives and friends, the coroner's office officially identified four of them, including the 41-year-old Bryant. The coroner also formally identified John Altobelli, 56; Sarah Chester, 45; and the helicopter pilot, Ara Zobayan, 50.

Aviation expert Bill Waldock with Embry-Riddle Aeronautical University in Prescott said keeping the wreckage is important, so investigators can recreate the crash site.

"They're going to make sure there wasn't anything that malfunctioned on the helicopter, make sure the engines were working properly," said Waldock.

Kobe Bryant helicopter crash investigation: Wreckage may have been moved to Phoenix 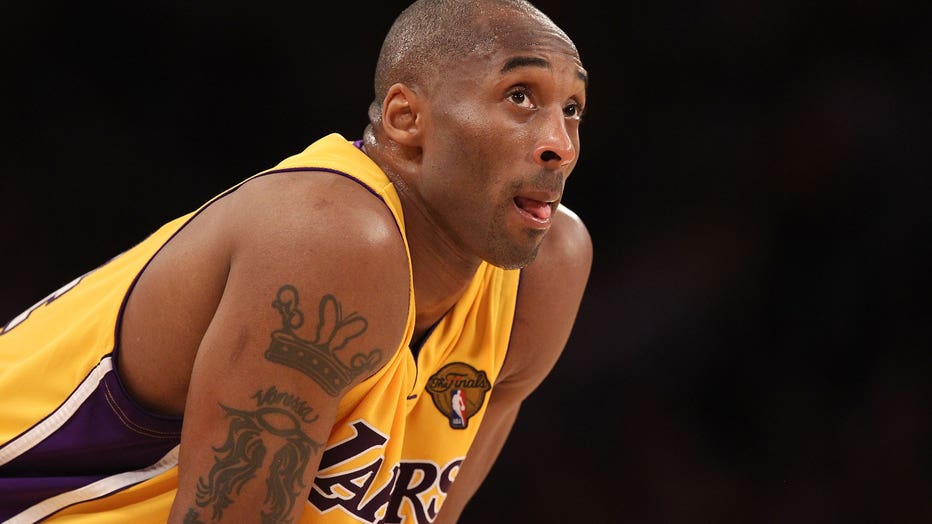 LOS ANGELES, CA - JUNE 17: Kobe Bryant #24 of the Los Angeles Lakers looks on in Game Seven of the 2010 NBA Finals against the Boston Celtics at Staples Center on June 17, 2010 in Los Angeles, California. (Photo by Christian Petersen/Getty Images)