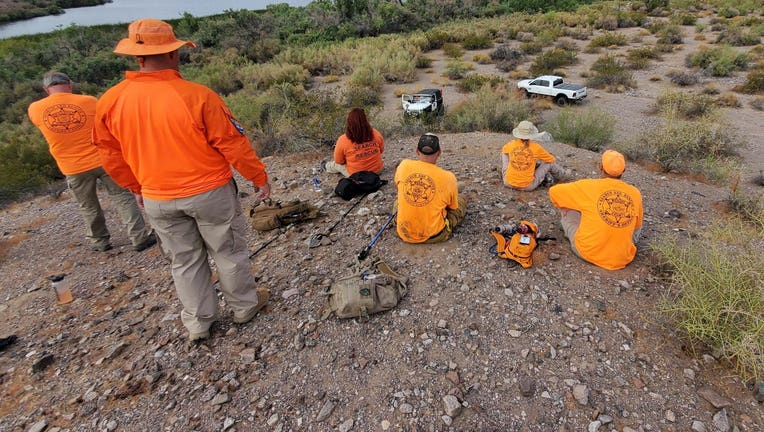 LAKE HAVASU CITY, Ariz. (AP) - A Lake Havasu City man who has been missing since June 19 has been found dead in southwestern Mohave County, authorities said.

Sheriff’s officials didn’t release any other information, such as a possible cause of death.

Lake Havasu City is near the Arizona-California border about 190 miles (305 kilometers) northwest of Phoenix.