TUCSON, Ariz. - The seventh and final defendant has been sentenced for the 2010 fatal shooting of a U.S. Border Patrol agent, a case that exposed a botched federal gun operation known as "Fast and Furious."

Jesus Rosario Favela-Astorga was given a 50-year prison term on Sept. 21 in a Tucson court, federal prosecutors said.

Favela-Astorga, 41, was arrested by Mexican authorities in October 2017 on a provisional warrant. He was extradited to the U.S. in January 2020 and pleaded guilty in the case in April of this year.

Terry’s death exposed the "Fast and Furious" operation in which federal agents allowed criminals to buy firearms with the intention of tracking them to criminal organizations. But the U.S. Bureau of Alcohol, Tobacco, Firearms and Explosives lost track of most of the guns, including two found at the scene of Terry’s death near the Arizona-Mexico border.

The Obama administration was heavily criticized for the operation. Former Attorney General Eric Holder was held in contempt by Congress for refusing to turn over documents related to the sting.

Terry, 40, was a former U.S. Marine who was part of a four-man team in an elite Border Patrol unit staking out the southern Arizona desert on a mission to find "rip-off" crew members who rob drug smugglers. They encountered a group and identified themselves as police on the night of Dec. 14, 2010.

Prosecutors said all seven of the men charged in Terry’s killing now are serving sentences of between eight years to life in prison after pleading guilty or being convicted. 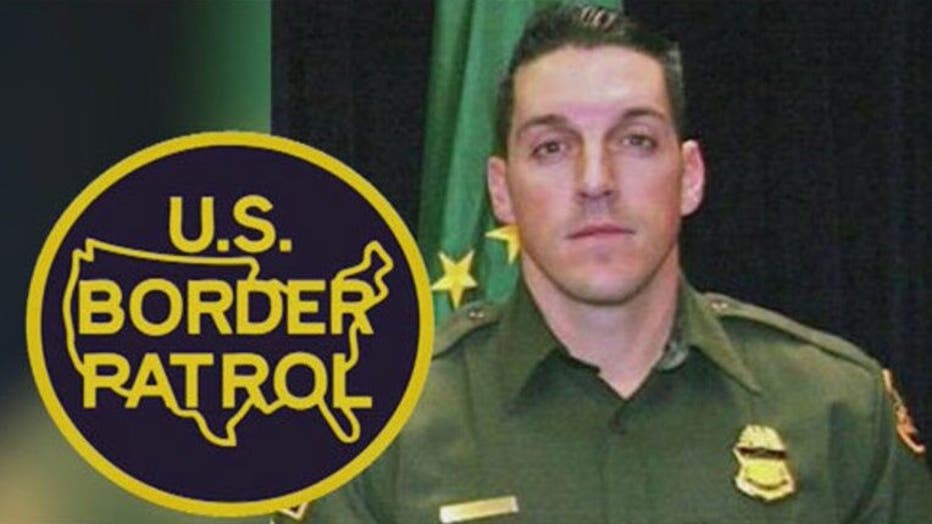