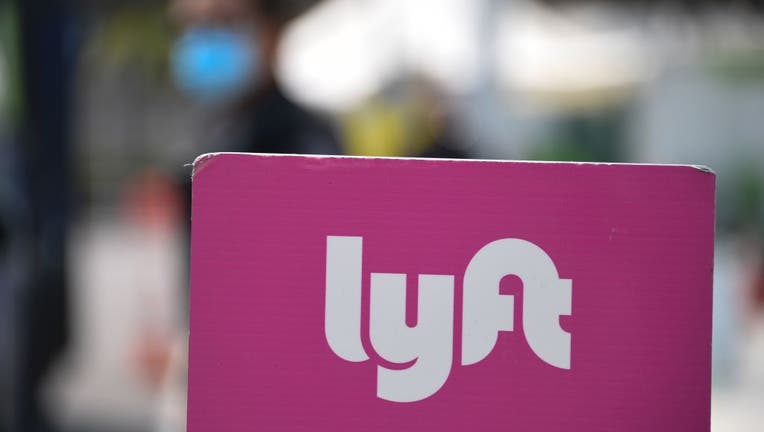 Lyft is adding a temporary fuel surcharge on its rides to help drivers deal with surging gas prices in the U.S., following a similar move by fellow rideshare service Uber.

The company said in a statement that the surcharge will go to Lyft drivers, who fill up their own tanks, but did not provide details on how much more riders can expect to pay.

"We’ve been closely monitoring rising gas prices and their impact on our driver community," a Lyft spokesperson said in a statement on Tuesday. "Driver earnings overall remain elevated compared to last year, but given the rapid rise in gas prices we’ll be asking riders to pay a temporary fuel surcharge, all of which will go to drivers."

Like many drivers on the road, those employed by rideshare services have felt the brunt of high gas prices.

Last week, the average price of gas exceeded the all-time high of $4.11 set in July 2008. In today's dollars, the previous record would be equal to $5.30 a gallon, according to the U.S. Bureau of Labor Statistics' inflation calculator.

RELATED: The complicated reasons gas prices are so high – and what we can do about it

Uber similarly said riders would begin paying a surcharge of either $0.45 or $0.55 on each Uber trip and either $0.35 or $0.45 on each Uber Eats order, depending on their location — starting March 16.

"We know that prices have been going up across the economy, so we’ve done our best to help drivers and couriers without placing too much additional burden on consumers," Uber said in a statement. "Over the coming weeks, we plan to listen closely to feedback from consumers, couriers and drivers. We’ll also continue to track gas price movements to determine if we need to make additional changes."

The average price for a gallon of gasoline in the U.S. hit a new record high of $4.104 on Monday, surpassing the previous record of $4.103 set in 2008 according to data from GasBuddy.

Industry analyst Trilby Lundberg of the Lundberg Survey said Sunday that gas prices are likely to remain high in the short term as crude oil costs soar amid Russia’s invasion of Ukraine and global supply concerns.

But prices at the pump were rising long before Russia invaded Ukraine, as post-lockdown demand for gas has pushed prices higher.

Crude prices plummeted in early 2020 as economies around the world shut down because of COVID-19 — the price of futures even turned negative, meaning some sellers were paying buyers to take oil. Prices rebounded, however, as demand recovered faster than producers pulled oil out of the ground and inventories dried up.

Then, the price increase accelerated after the war began.

Energy prices are also contributing to the worst inflation that Americans have seen in 40 years, far outpacing higher wages.