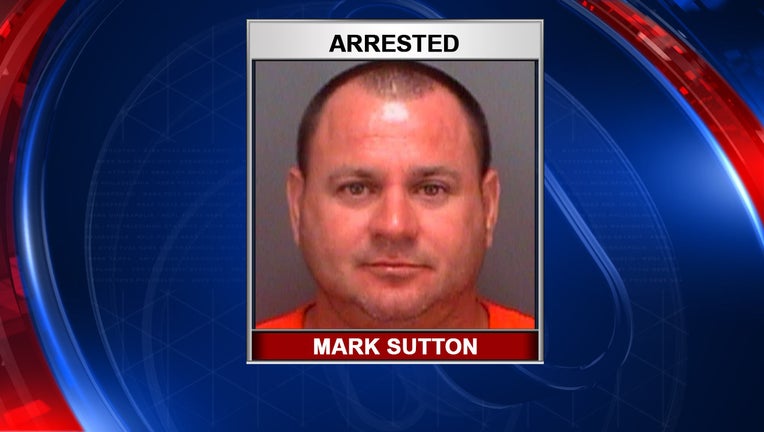 PINELLAS PARK (FOX 13) - A Pinellas Park man was arrested overnight after police say his girlfriend discovered that he had been molesting and raping her now-pregnant young daughter for years.

According to police, the woman had taken her 13-year-old daughter to the hospital for unrelated medical problems when doctors discovered the girl was four months pregnant -- a surprise to both the girl and her mother.

That's when the girl told her mother that she had been molested and even raped by her mother's live-in boyfriend. She said that Mark Phillip Sutton had performed oral sex on her, had her do the same to him, and had sex with her in the family home -- and that the abuse had been going on since she was 8 years old.

The girl told investigators that she'd not been sexually active with anyone other than Sutton.