Man accused of shooting DPS trooper in the face in 2014 found guilty of aggravated assault, other charges

A jury has reached a verdict in the case of a man&nbsp;accused of shooting an Arizona Department of Public Safety trooper in the face, but failed to reach a verdict on one charge. FOX 10's Matt Galka reports.

PHOENIX - A jury has reached a verdict in the case of a man accused of shooting an Arizona Department of Public Safety trooper in the face.

According to DPS officials, Ramon Bueno has been found guilty on charges of aggravated assault, threatening and intimidating, and drive-by shooting. The jury was hung

There was a hung jury in the count of attempted murder, according to the Maricopa County Superior Court.

Bueno was accused of shooting trooper James Casey during a traffic stop in 2014 at a motel near Interstate 17 and McDowell Road.

At the time, Bueno was in the case with four others when authorities say Casey pulled the car over for a window tint violation. Investigators say it was Bueno who shot Trooper Casey. 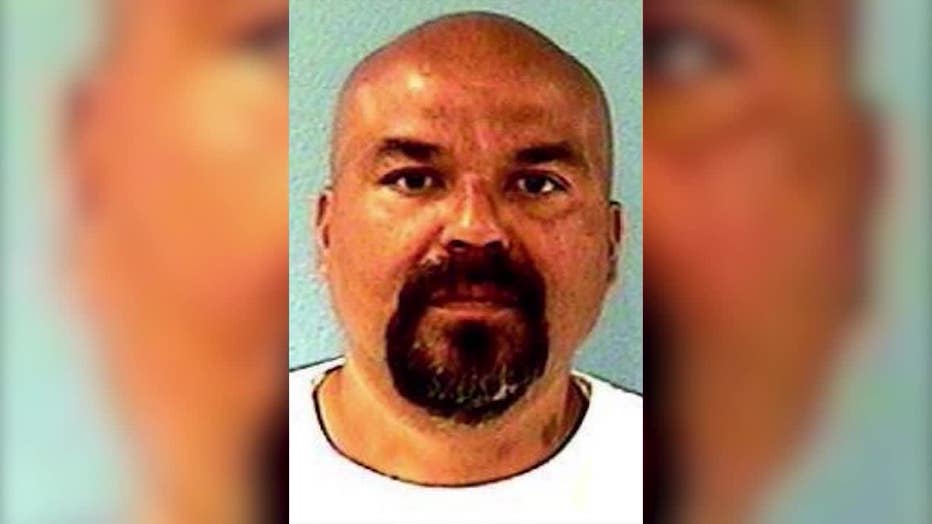 Bueno was caught in 2014 along with another suspect after a week-long manhunt. His attorneys said law enforcement got the wrong guy, and the trooper picked out someone in a lineup.

As for Casey, he had several surgeries following the shooting, and returned to work before retiring after another gun incident in 2018. After years of recovery, surgeries and now a trial, he said he is confident he can put this behind him.

Casey, however, said he will never forget it. He held back from saying anything to the suspect.

There is a status conference set for the case on January 9, 2020.