A man is dead after an argument escalated near 10th Street and Buckeye on Aug. 21, police say.

PHOENIX - A suspect has been arrested after a man was killed in a Phoenix shooting Saturday afternoon following an argument, the police department said.

Officers responded to the area of 10th Street and Buckeye Road around 1 p.m. for reports of a shooting. There they found 40-year-old Tyrone Thompson with a gunshot wound.

He was rushed to the hospital and died soon after.

"Officers learned the victim was involved in a verbal altercation with a group of people that escalated to a shooting," said Sgt. Andy Williams.

On Aug. 24, police announced Morion Collins was arrested in connection to the shooting. He is accused of second-degree murder. 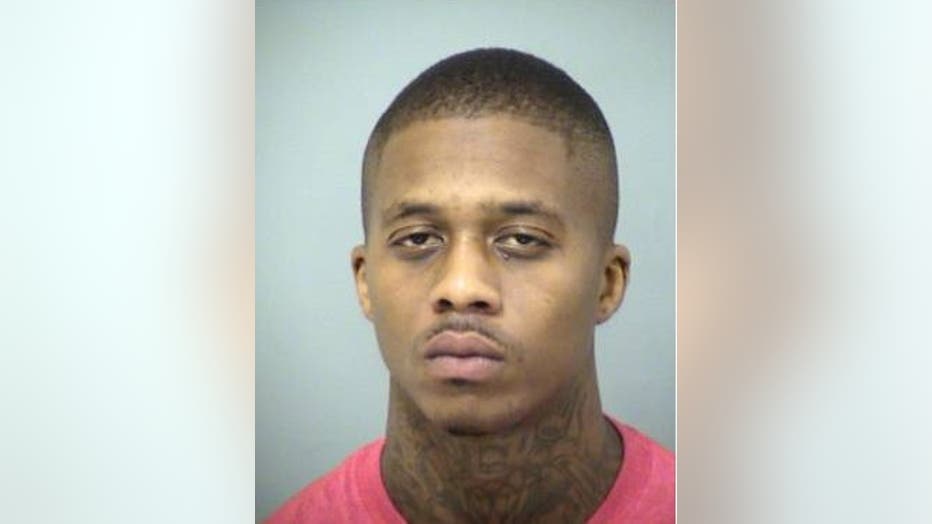