WILLCOX, Ariz. - A man accused of making explosive devices was arrested after a pipe bomb went off in a southeastern Arizona city.

Police say a pipe bomb exploded during the late-night hours of Sept. 18 in a Willcox neighborhood. After the explosion, a homeowner in the area found evidence consistent with the detonation of a PVC pipe bomb.

Willcox Police contacted the Bureau of Alcohol, Tobacco, Firearms and Explosives, who also responded to the scene.

Investigators say they identified the suspect's vehicle as a white Cadillac while viewing surveillance video. Ronald Stroud, a 30-year-old Willcox resident, was seen getting out of the Cadillac near the explosion site.

On Sept. 21, authorities served a search warrant near where the pipe bomb exploded and found evidence of bomb making.

Stroud was taken into custody. He was booked into Cochise County Jail and is accused of multiple felonies. 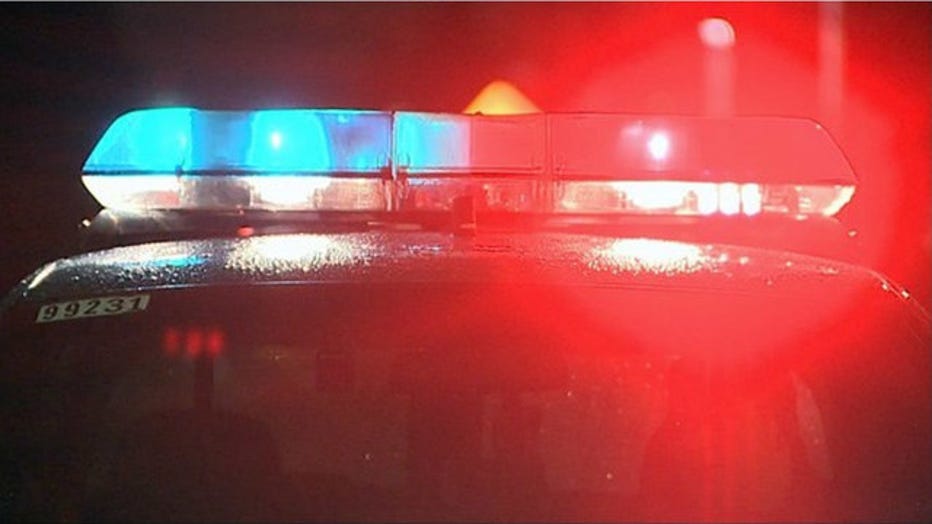