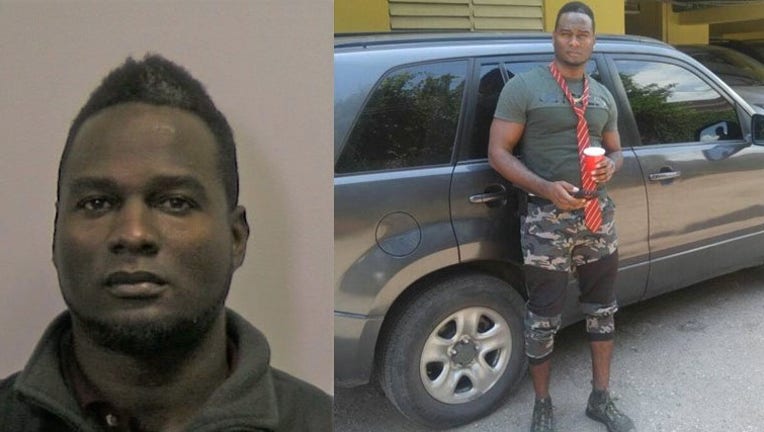 The NYPD says Dwayne Gordon raped three teenage girls between Oct. 2020 to May 2021.

NEW YORK - The NYPD is on the hunt for a man from Queens who they say raped three 13-year-old girls on separate occasions.

Dwayne Gordon, 41, reportedly drugged his daughter's friends during sleepovers at his Springfield Gardens home between Oct. 2020 and May 2021.

One of the girls told investigators that Gordon gave her white pills that caused her to be incapacitated, reported the NY Post.

The NYPD released photos of Gordon. 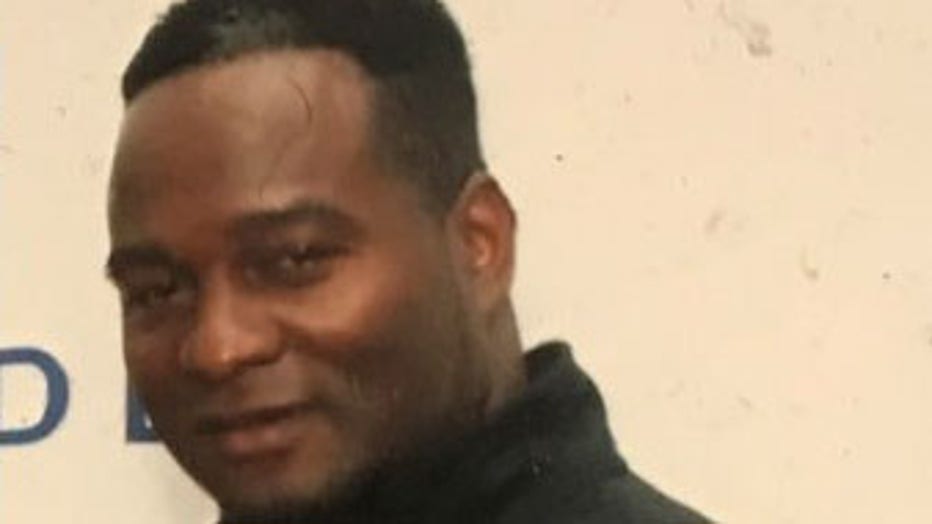 Dwayne Gordon, 41, reportedly drugged at least one of his victims before raping her. (NYPD)

Anyone with information about Gordon is asked to call the NYPD's Crime Stoppers Hotline at 1-800-577-TIPS (8477). The public can also submit their tips by logging onto the CrimeStoppers website at WWW.NYPDCRIMESTOPPERS.COM, on Twitter @NYPDTips.