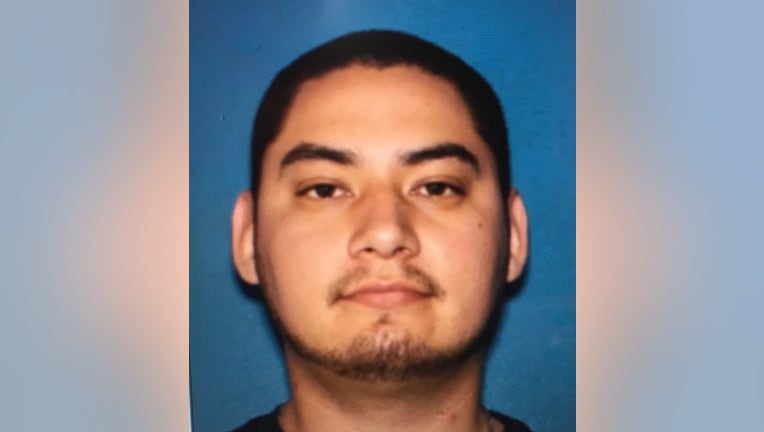 FLAGSTAFF, Ariz. - The Flagstaff Police Department is investigating a July 16 shooting and investigators say the suspect fled to Mexico.

Just after midnight, officers responded to the area of San Francisco Street and Route 66 for reports of a shooting. There they found an unidentified victim shot in the leg but is expected to be OK.

After investigators watched surveillance videos from businesses in the area, the suspect was identified as Daniel Sanchez, 27, of Flagstaff.

"Mr. Sanchez was contacted by telephone and indicated he is currently located in Mexico. An arrest warrant for Mr. Sanchez has been issued," the department said.

He is accused of aggravated assault with a deadly weapon  and attempted homicide.