Once inside the home, officers reported finding the bodies of a man in his 40s and a woman in her 30s and the two were pronounced dead at the scene.

PHOENIX - Authorities say two people have been found dead inside a home in northwest Phoenix and it appears to be a murder-suicide.

Police say officers responded to a shooting call around 4:45 p.m. Wednesday at a home in the area of 43rd and Sweetwater Avenues.

Once inside the home, officers reported finding the bodies of 32-year-old Lauren Porter and 41-year-old Joseph Caba. The two were pronounced dead at the scene.

Police say family members asked authorities to do a welfare check on the victims.

Police say the investigation is in the early stages, but it appears Caba shot Porter before turning the gun on himself. 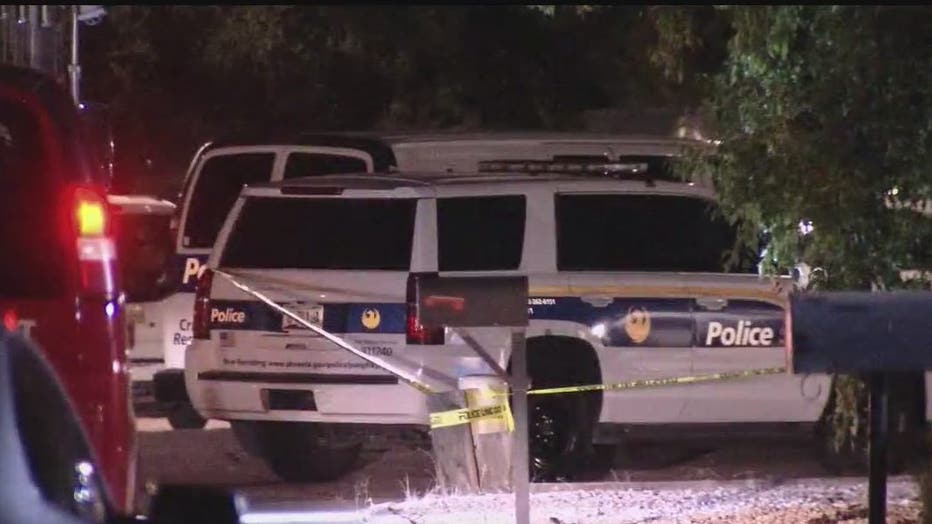