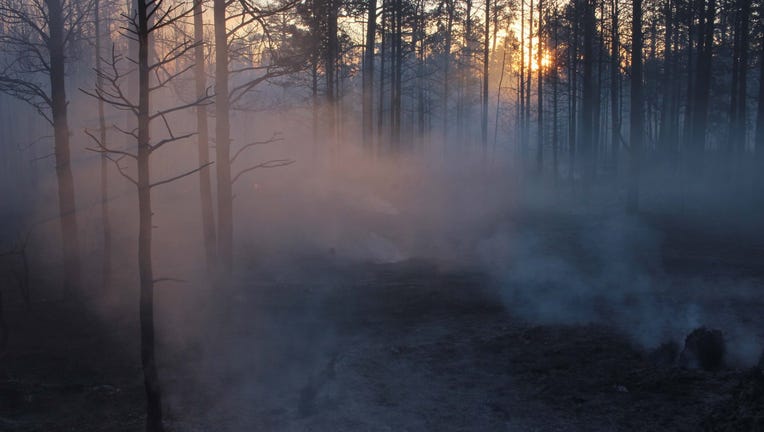 GRAND CANYON, Ariz. - The Mangum Fire has been 100% contained after temporarily closing the north rim of the Grand Canyon.

According to information made available by fire officials on Inciweb, the Mangum Fire burned 71,450 acres of land.

According to a statement released by officials with the Grand Canyon National Park, the park's North Rim was closed due to the Mangum Fire. 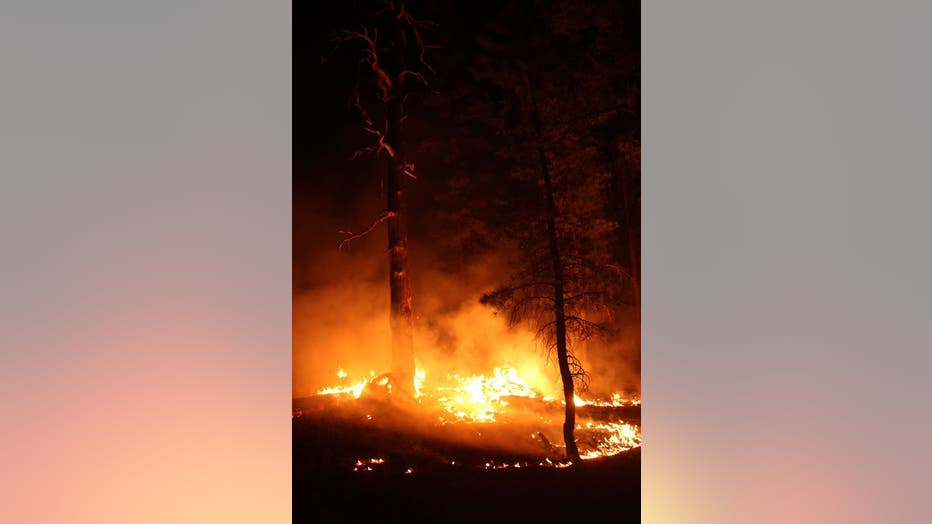 The Arizona Department of Transportation had closed Highway 89A from Mile Post 545 near Cliff Dwellings to Fredonia. Highway 67 from Jacob Lake to the North Rim of Grand Canyon National Park. The U.S. Forest Service additionally has enacted a closure of the entire fire area.

Jacob Lake and several residences along House Rock Road had to be evacuated.

Officials say the fire was burning on lands within the Kaibab National Forest, and was not within the park at this time.

Four structures were destroyed as a result of the fire.