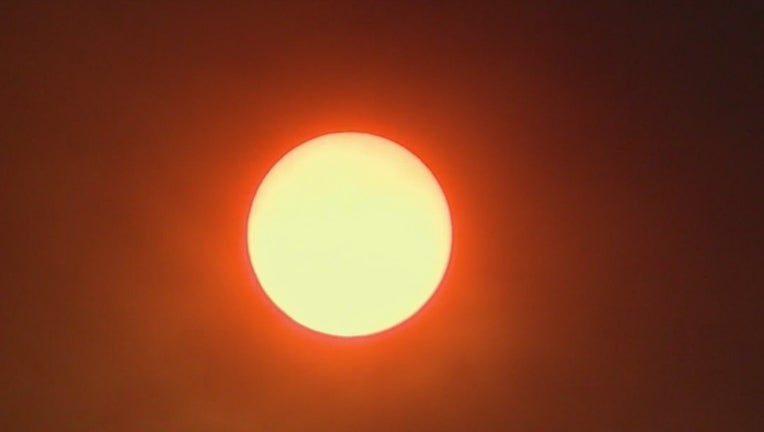 Recently released Maricopa County data shows 53 deaths occurred during the week of June 12-19, which coincided with the heat wave that pushed temperatures up to 118 (48 Celsius).

Those 53 deaths have been added to another 20 suspected heat deaths from earlier this year for a total of 73 under investigation so far for 2021.

Just three deaths in the county of 4.6 million people have been confirmed as heat related as of late June.

The Maricopa County medical examiner has said heat was a primary or secondary cause in the death of 146 homeless people last year, when Phoenix experienced its hottest summer on record.

Heat causes more deaths in the U.S. than all other natural disasters combined.

Scientists say more frequent and intense heat waves likely in the future because of climate change and the worst drought in modern history,.

Health experts say communities must better protect the vulnerable from the heat, including homeless people and residents of ethnically and racially diverse low-income neighborhoods.

The rising risks of the heat became painfully clear three years ago when 72-year-old Stephanie Pullman died at her Phoenix-area home after Arizona’s largest electric utility turned off her service for failure to pay $51. A coroner listed "environmental heat exposure" as one of the causes of her 2018 death.

It led to a series of moratoriums on overdue electrical bills in Arizona that continued through the end of last year amid the coronavirus pandemic. The utility, Arizona Public Service, says it has suspended service disconnections and waived late fees through Oct. 15.