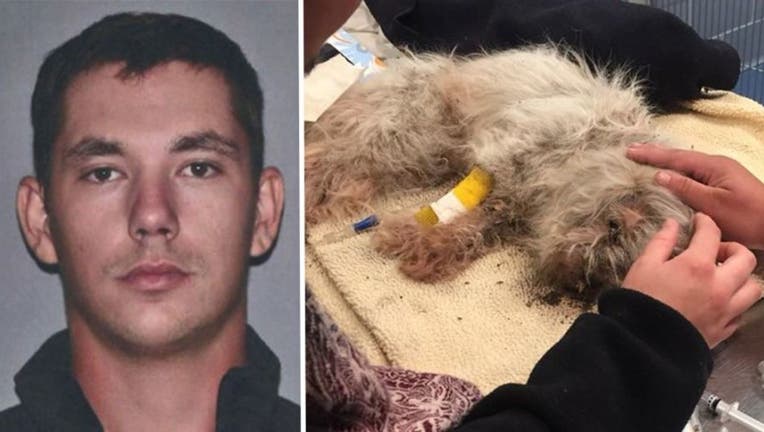 FOX NEWS - A Massachusetts man was reportedly arrested on Sunday after he allegedly buried an 18-year-old dog alive because it didn't get along with his cat.

"Even in my 41 years here, I've never seen anything like it," Warchol said. "We've seen other forms of animal cruelty. Burying something alive is a little beyond the reach."

Piquard reportedly had the dog for 18 months after his former girlfriend could no longer keep him in her apartment.