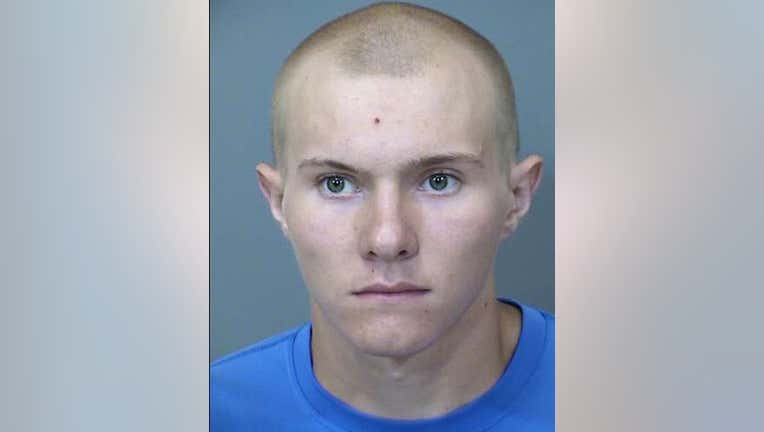 PHOENIX - Two people are accused of animal cruelty after authorities say they were caught on video throwing rocks at horses near Phoenix.

According to the Maricopa County Sheriff's Office, the incident happened on Sept. 2 in the Desert Foothills area when two people were seen on surveillance video throwing rocks at horses multiple times within a 30-minute period.

In the video, MCSO said deputies could see the abuse, but due to the video's poor quality, the suspects could not be identified.

The owners of the horses started a social media campaign in hopes of identifying the suspects, and as a result, MCSO received multiple tips, ultimately leading to the identification of the suspects.

Lawrence Weinhart, 20, and a 16-year-old boy were arrested on Sept. 9. They are accused of burglary and animal cruelty.

"This is just another great example of community members working with law enforcement on solving crimes," Sheriff Paul Penzone said. "Tips from our communities are always an asset to our investigators when solving crimes."