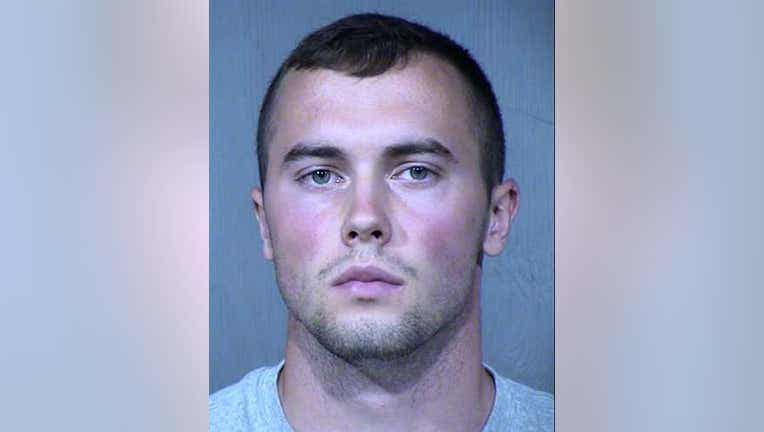 FLAGSTAFF, Ariz. - An Arizona judge ruled on Sept. 9 that expert testimony on cellphone data will be allowed in the case of a U.S. Air Force airman who is accused of kidnapping and killing a Mennonite woman.

Authorities used the data and other records to link Mark Gooch to the shooting death of Sasha Krause, 27. She disappeared from her church community outside Farmington, New Mexico, in January 2020, as she was gathering material for a Sunday school class.

Her body was found more than a month later in a forest clearing outside Flagstaff, Arizona, with her hands bound by duct tape.

Gooch’s attorney, Bruce Griffen, sought to prevent testimony from a man who reviewed cellphone and other data from testifying at Gooch’s trial that’s scheduled to start later this month. Griffen argued that Sev Dishman doesn’t have enough experience in working particularly with data from AT&T to say with precision where Gooch was when Krause disappeared.

Griffen also noted a warning with the data that says it cannot be relied on to establish location.

Coconino County Superior Court Judge Cathleen Brown Nichols denied the defense motion. She said Dishman established he is an expert through work with his current employer and his time in the military.

Prosecutor Ammon Barker said the cellphone data lines up with Gooch’s financial records, surveillance video and Gooch’s admission that he was in northwestern New Mexico around the time Krause went missing. The jury would have a hard time interpreting the data without Dishman’s guidance, Barker said.

"Where the defendant was traveling and where he was at certain times and dates is going to be crucial to this case," Barker said.

Dishman, a retired Army sergeant major, said he has consulted or reviewed cellphone data records for law enforcement hundreds of times in the U.S. and teaches courses on the technology for investigative purposes. He agreed that the cellphone data shouldn’t be considered alone.

"I’m using this as bread-crumb activity," he said.

The motion was one of several that Brown Nichols took up during a hearing Thursday that will continue Friday afternoon. She didn’t immediately rule on all of the requests, including one from the defense to determine whether statements that Gooch made to a detective were lawfully obtained. She said she needed more time to listen to the interview.

Brown Nichols denied a request from Barker to admit evidence that Gooch might have targeted Mennonites in burglaries as a teenager in Wisconsin. A childhood friend of Gooch testified Thursday that he didn’t recall Gooch saying he disliked Mennonites.

Gooch and Krause didn’t know each other, and prosecutors aren’t sure why he would have targeted her. Luke Air Force Base where Gooch was stationed in metropolitan Phoenix is about a seven-hour drive from Farmington. 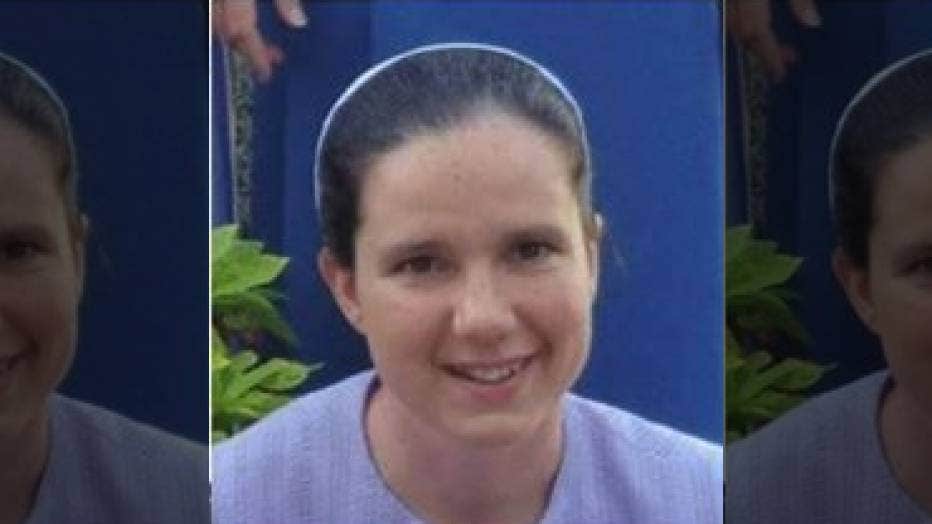 Gooch told authorities he traveled to northwestern New Mexico and to two Mennonite communities near Phoenix because he craved the fellowship. He denied he had anything to do with Krause’s disappearance or death, according to public records.

He faces life in prison if convicted of first-degree murder.

Gooch attended Thursday’s hearing virtually from jail with a black eye, the result of a fight a few days ago with another inmate, said Coconino County sheriff’s spokesman Jon Paxton. Authorities are investigating what led up to it.

Gooch’s parents were members of the Mennonite church, and he grew up in the faith but never officially joined the church, he told authorities.

Griffen has asked that evidence on Gooch’s connection to the Mennonite church and communication with his family also be excluded from the trial. He said the prejudice is far too great.

Barker said the evidence points to a pattern of alleged disdain Gooch had for Mennonites.