Melioidosis is a bacterial disease that can infect humans or animals, according to the CDC.

The unidentified person, who died last month in Georgia, was the fourth U.S. case this year of melioidosis caused by a bacteria that lives in soil and water, the Centers for Disease Control and Prevention said Monday.

None of the cases from Georgia, Kansas, Minnesota or Texas traveled internationally, puzzling experts. The CDC said two died. 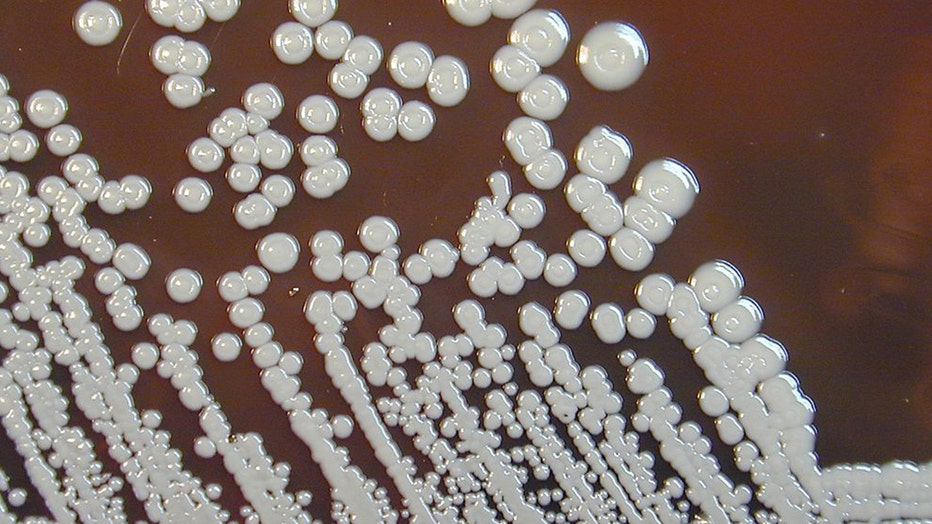 FILE - Burkholderia pseudomallei is a Gram-negative aerobic bacteria, and is the causative agent of melioidosis.

Federal health officials sent an alert about the latest case to doctors, asking them to consider melioidosis if they face a bacterial infection that doesn’t respond to antibiotics — even if the patient has not traveled outside of the country. The CDC said the infection is treatable if caught early and treated correctly.

Though the illnesses were found in different states at different times, the agency said lab analyses showed the infections were closely related.