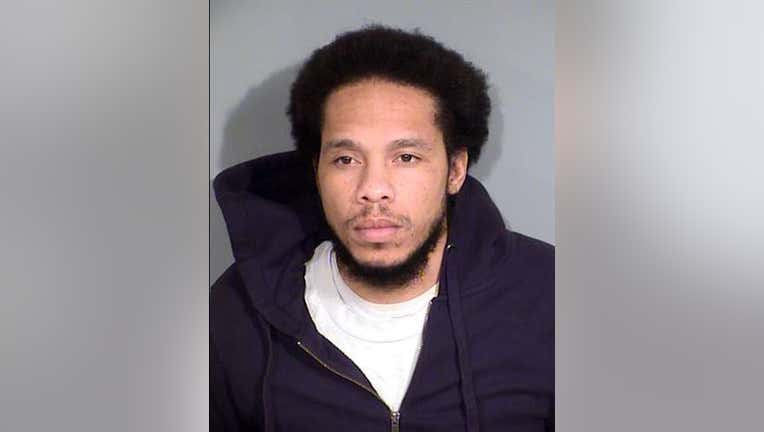 MESA, Ariz. - Mesa Police officials say another arrest has been made in connection with an October 2020 shooting that left a one-year-old dead.

The shooting happened on Oct. 16, at a strip mall in the area of Dobson and Guadalupe. At the time of the shooting, people had been gathered around some food trucks in the area for dinner.

At the time, witnesses say a white or silver Kia Soul or a similar box-type SUV was driving down Guadalupe Road when it stopped in the middle of the street and started shooting towards the food trucks. Police say one of the food vendors started to shoot back at the suspect's car, which fled westbound on Guadalupe.

The one-year-old, identified as Sebastian Duran, died on Oct. 18. According to Mesa Police, six other people were also injured in the shooting. Everyone who had been shot were either food vendors or customers.

Body camera video taken at the scene of the shooting were released by Mesa Police officials on Oct. 29. By November, a $20,000 reward offered for information leading to the arrest and conviction of those responsible was increased to $40,000.

According to a statement released by Mesa Police officials on Jan. 12, 31-year-old Chazmon Ray Washington has been arrested. Officials say there is a Grand Jury indictment that charges Washington with first-degree murder, assisting a criminal street gang, drive-by shooting, disorderly conduct, misconduct involving weapons, and multiple counts of aggravated assault and endangerment. 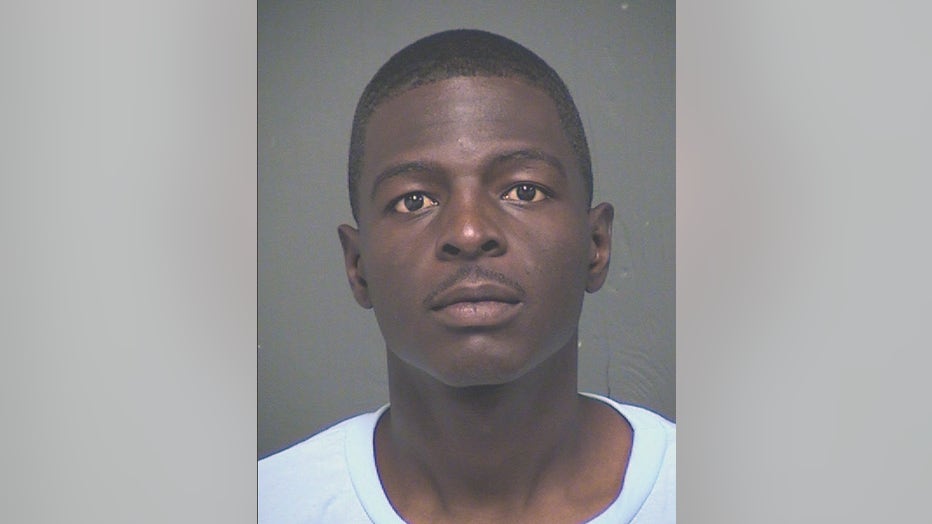