MESA, Ariz. - The Mesa Public Schools Superintendent, Dr. Ember Conley is now officially out of a job after her resignation was approved by the board.

The board held an executive session for nearly three hours Monday night to discuss the employment status of Dr. Conley, who was previously suspended. The board voted 4-1 to approve her resignation.

The decision comes after Dr. Conley was placed on nondisciplinary paid administrative leave in November. No reason was ever given as to why she was placed on leave.

Not long after news of the suspension, the Attorney General's Office confirmed they were reviewing several complaints against Dr. Conley, including one in which she is accused of embezzlement and theft.

One of those complaints was filed by a former school board member, claiming Dr. Conley illegally padded the salaries and compensation for several people on her executive team. 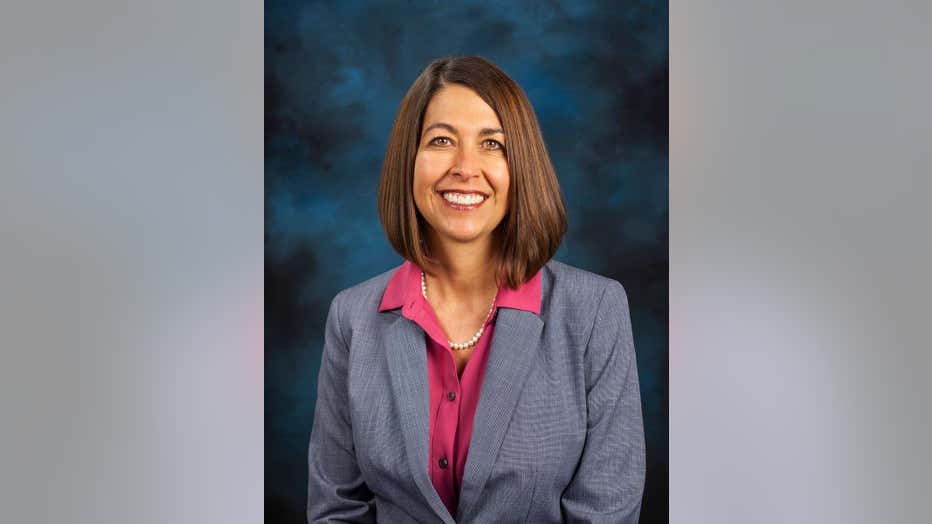 No board members commented on the decision.