Former first lady Michelle Obama, NASA mathematician Katherine Johnson and soccer icon Mia Hamm are among the inductees for the 2021 class of the National Women’s Hall of Fame.

The National Women’s Hall of Fame was started in 1969 in Seneca Falls, New York. It aims to preserve history by showcasing many women who have made great contributions to the country.

This year’s induction ceremony will take place on Oct. 2. 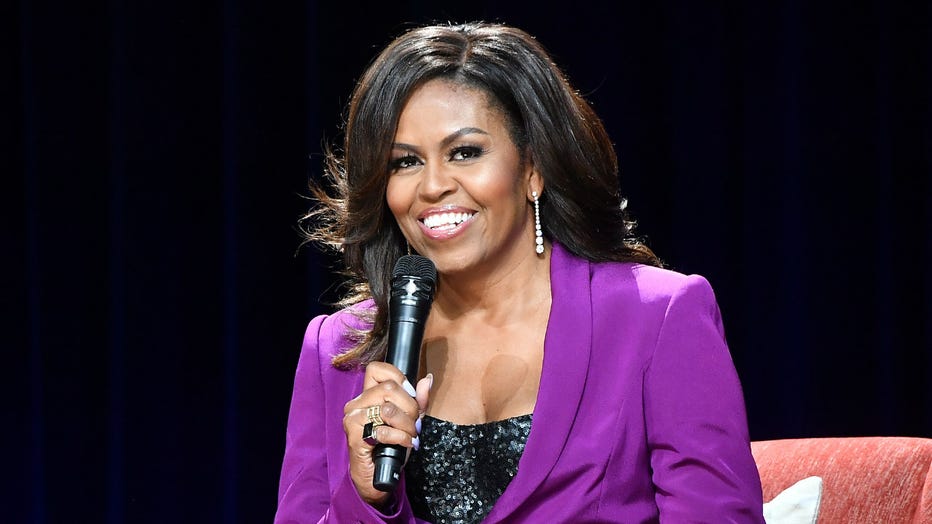 Obama was the 44th first lady of the United States from 2009 to 2016. During her time in the White House, she used her platform to promote healthy eating, particularly in schools. She created the "Let’s Move!" program to combat childhood obesity.

She also advocated for more job and educational opportunities for young women through the Reach Higher Initiative.

Obama released her memoir in 2018. It sold more than 15 million copies and was printed in 24 languages. 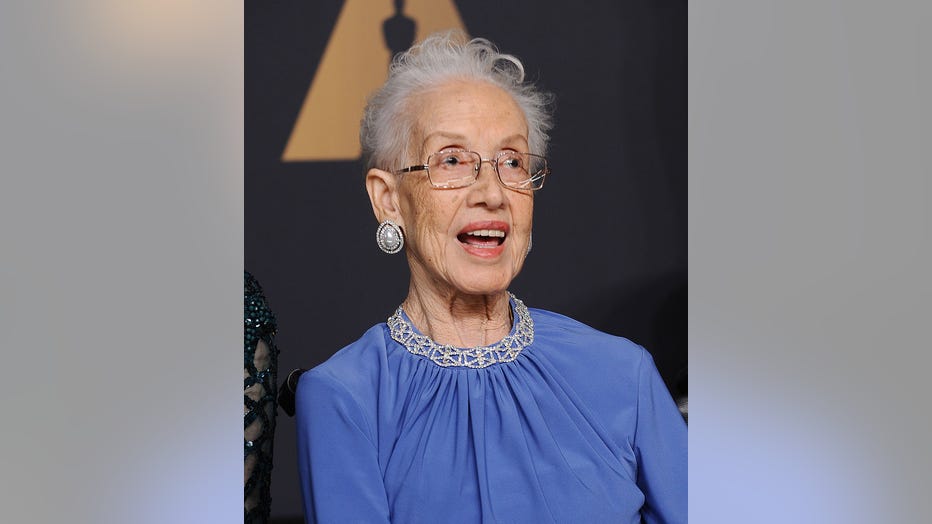 Born in 1918, Johnson is regarded as a major contributor to the country’s first human space flight. She worked at NASA’s Langley Research Center in Hampton, VA. Her calculations were instrumental to the successes of several U.S. crew spaceflights, including for astronaut John Glenn, the first American to orbit the earth. She died in 2020 at the age of 101.

President Barack Obama awarded her the Presidential Medal of Freedom in 2015.

In 2016, she was portrayed by actress Taraji P. Henson in the critically acclaimed film,  "Hidden Figures." 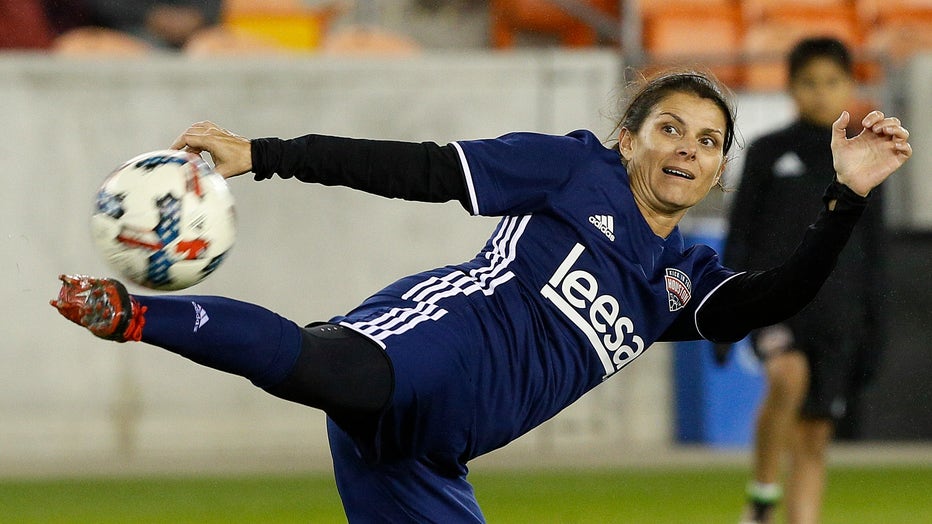 Mia Hamm warms up before the Kick In For Houston Charity Soccer Match at BBVA Compass Stadium on December 16, 2017 in Houston, Texas. (Photo by Bob Levey/Getty Images for FOX Sports )

Hamm retired from professional soccer in 2004 after 17 years on the field, winning two World Championships and two Olympic gold medals.

She is remembered as one of the best soccer players in history and one of the most recognizable female athletes.

Hamm played as a forward for the U.S. Women’s National Soccer Team at the 1996 Olympic Games in Atlanta, the first year women’s soccer was included.

She is also an outspoken advocate for Title IX and gender equality in sports.