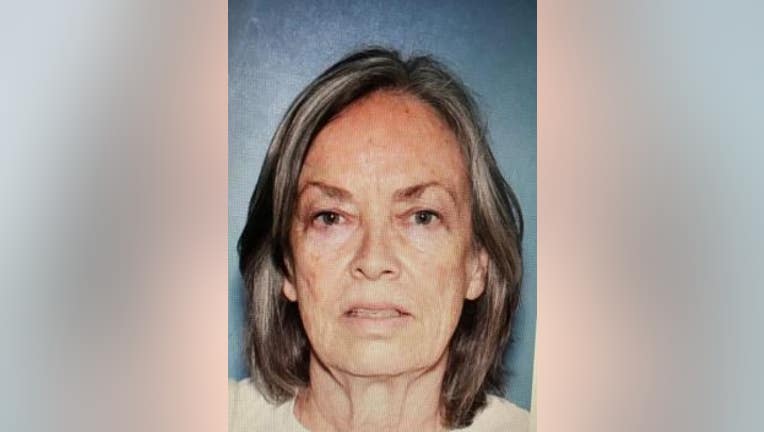 Pinal County Sheriff’s officials said the body of 70-year-old Myra Lewis was located during the afternoon of July 8 after an extensive search and there were no signs of foul play.

Lewis left her home on foot at 7:30 a.m. Wednesday and failed to return, triggering a missing person’s alert.

Authorities said Lewis had Alzheimer’s disease and a cognitive impairment.