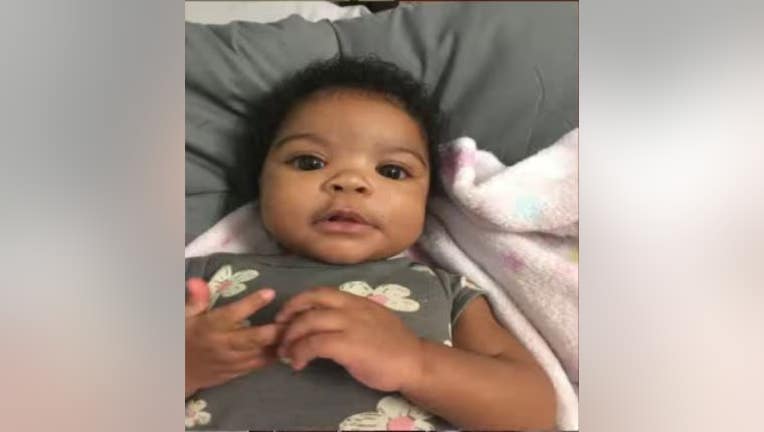 3-month-old Amora Mohammed-Ali was abducted by her mother who does not have custody, according to police. The child was found safe in Clayton County, Georgia.

CLAYTON COUNTY, Ga. - A 3-month-old girl reported missing in Phoenix, Arizona has been found safe in Clayton County, according to police.

Amora Mohammed-Ali was last seen on July 16 with her mother, 19-year-old Alysah Mohammed-Ali, who does not have custody of her.

On August 7, Clayton County police officers were called to the 3300 block of Mount Zion Road in Stockbridge. Once they arrived, they learned that Alysah had left the home when she discovered police were on their way. A family member told investigators that she prevented Alysah from leaving with Amora. 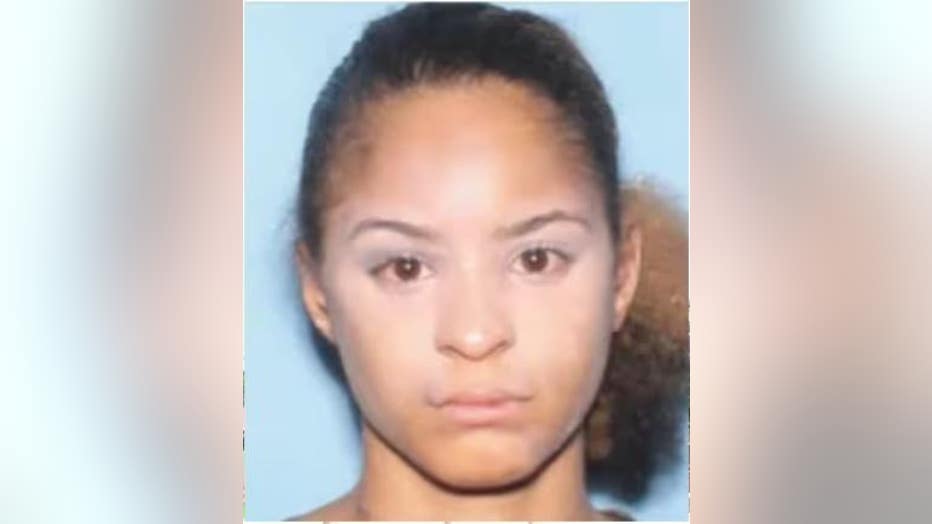 Alysah Mohammed-Ali, 19. A warrant has been issued for her arrest out of Phoenix, Arizona.

Arizona Child Services was contacted and arrangements were made for the baby to be taken back to Phoenix, Arizona.

A warrant out of Phoenix has been issued for Alysah Mohammed-Ali's arrest.