Authorities issued an Amber Alert for a 2-day-old baby in Memphis, Tennessee after the child's mother was found dead.

MEMPHIS, Tenn. - Investigators say police are now searching for the father of a 2-day-old baby girl in Memphis, Tennessee, now presumed dead. The Tennessee Bureau of Investigation issued an Amber Alert for the newborn on Wednesday morning after the child's mother was found dead late Tuesday evening.

Law enforcement across the region have been searching for more than 24 hours for 2-day-old Kennedy Hoyle without much luck. 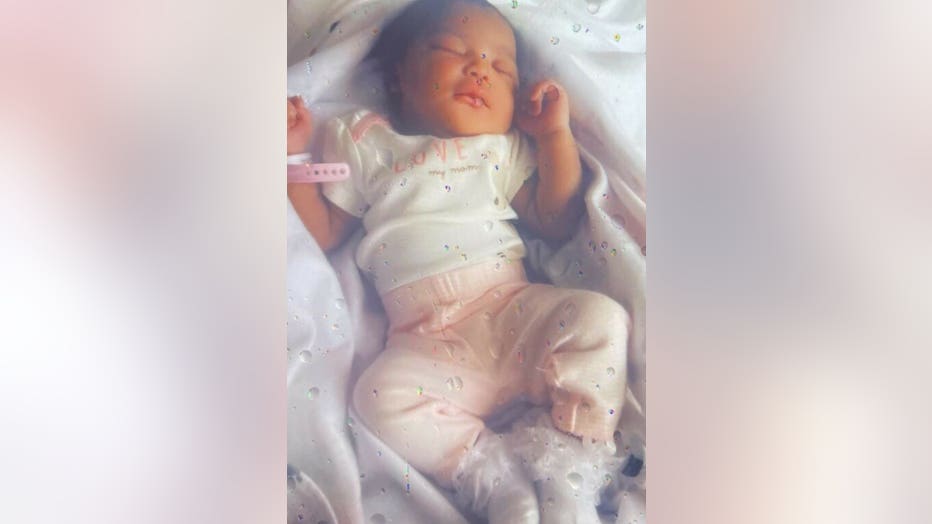 Officials say at 11:15 p.m. Tuesday, officers found an abandoned vehicle in the area of Sedgwick Drive in Levi Road while searching for the newborn's mother, 27-year-old Danielle Hoyle.

Investigators found Hoyle's body near the car. The preliminary investigation revealed that the mother had been shot.

Kennedy was last seen with her mother and was not at the scene.

Family members told WREG in Memphis that the last time they heard from Hoyle was Tuesday night and that she was taking her daughter to go get her shots.

Police said law enforcement officers were searching the Mud Island area of Memphis, along the Mississippi River, on Wednesday afternoon. 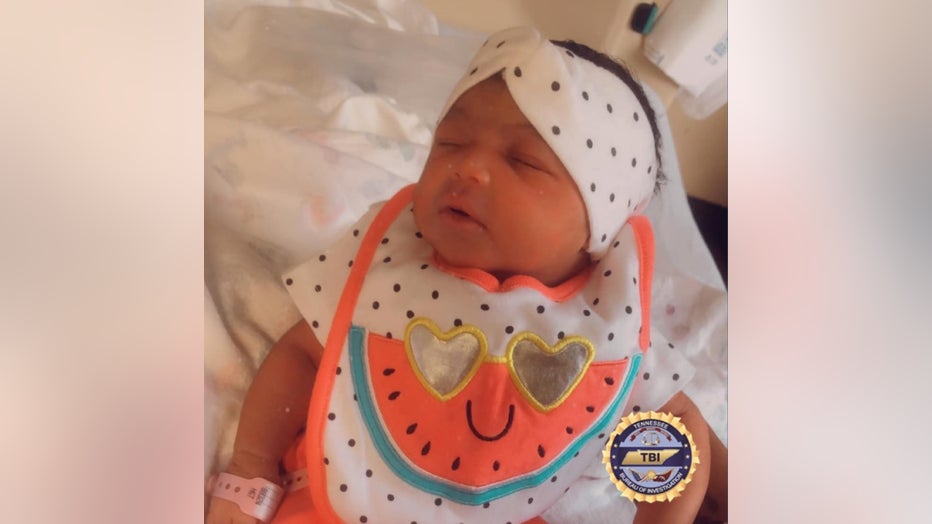 As of Wednesday evening, Memphis police say they have discovered evidence the newborn was dead, but would not elaborate. Investigators say police have not yet found her remains.

A photo of Isabelle has not been released by police. 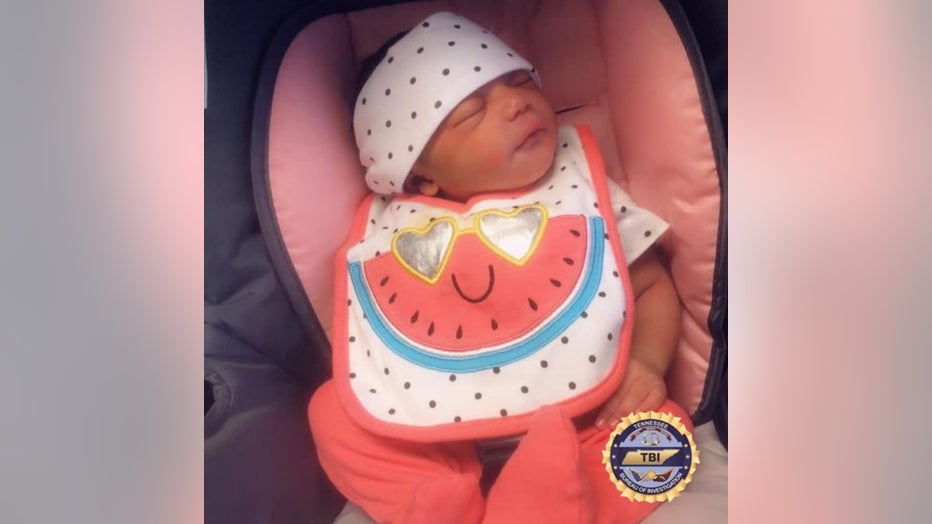 The baby girl was last seen wearing a black and white polka dot onesie with pink pants. She is 6 pounds and 17 inches long, with brown hair and brown eyes.

If you have any information about the case please call 911 or Crime Stoppers at 901-528-CASH.