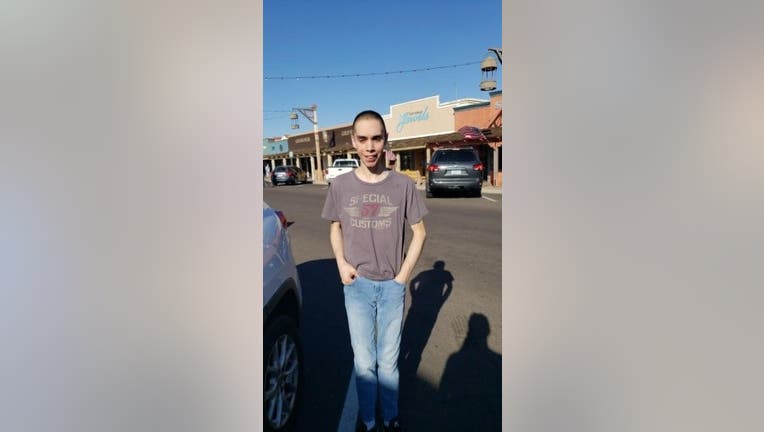 GILBERT, Ariz. - A man with autism who went missing after wandering away from his father's vehicle in Gilbert has been found safe.

Gilbert Police say 32-year-old Christopher Lee, who has been diagnosed with autism and is completely non-verbal, was on a delivery route Monday with his father, Leroy Lee when he went missing. Christopher's father told police he was unsure how long he had been missing because he is typically very quiet and wasn't making any noise while in the back seat.

He was found safe Tuesday morning. Police say he will be reunited with his family.