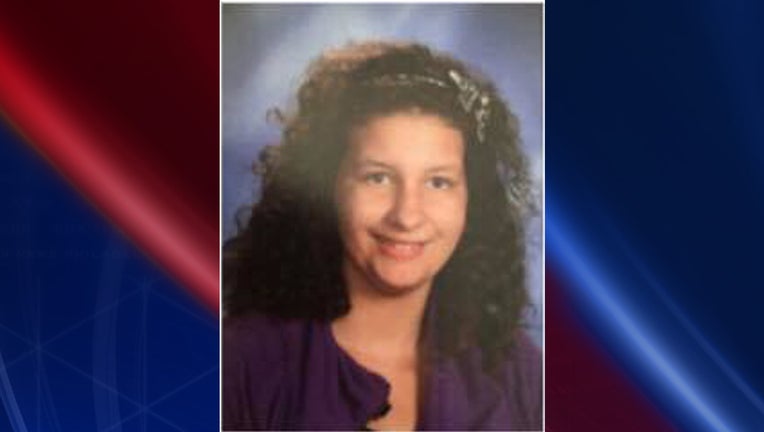 MISSOURI CITY, Texas (FOX 26) - The Missouri City Police Department is asking for the public's help in locating a 17-year-old girl who has been missing since June 12.

Police say Skylar Wrench has runaway several times in the last two years, but this time they fear she is possibly being trafficked.

Skylar is described as a white female, 6'0 tall, 200 pounds, with brown hair and brown eyes. She has scars on both of her knees from surgery.

Police say they received information that she was possibly seen in the Sunnyside/Southpark area of Houston at the "Red Corner Store" on Martin Luther King Jr. Blvd in Houston.

Anyone with information on her whereabouts is asked to contact Detective Yates with the Missouri City Police Department at (281)403-8730.