Priscilla Marquez, whose parental rights were severed in 2012, claims the child whose remains were found inside a home in Phoenix was her biological daughter.

PHOENIX - On Tuesday, FOX 10 spoke with a woman who claims she is the biological mother of a child whose remains were found inside a Phoenix home.

Priscilla Marquez's heartbreak can be heard as she talks about her daughter, Charisma.

Marquez claims Charisma, Angelina, and brother Joseph were taken away from her in 2012 by DCS, and her parental rights were severed.

"I'm not perfect. I had a bad drug life. Bad," said Marquez. "Here I am, going on seven years sober." 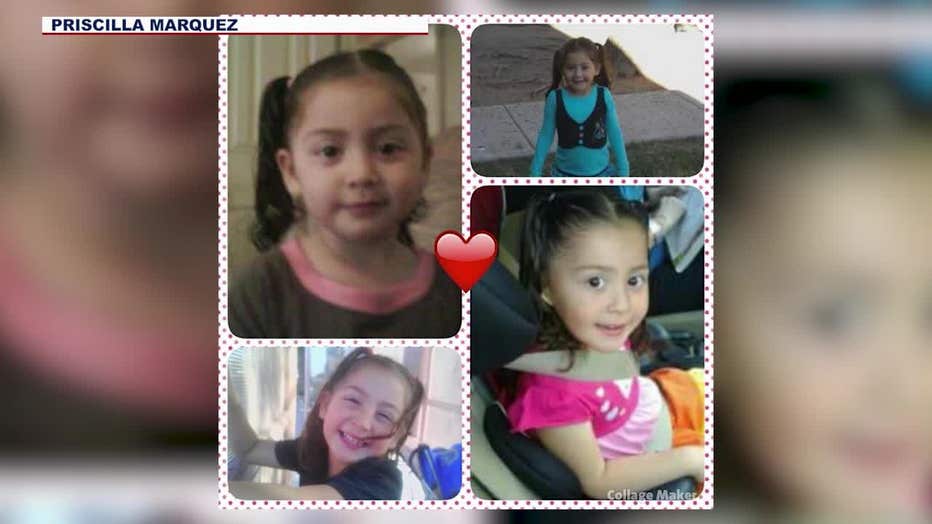 Marquez says the three were subsequently adopted by Rafael and Maribel Loera. Both were arrested on January 28th, after the stunning discovery of the remains of a child in the couple's attic.

DCS removed the remaining kids from the home, including Angelina, now 11, and Joseph Jr., now nine. Marquez believes the deceased child is Charisma.

Court documents show Rafael told police that back in 2017, a girl who was 11 at the time became very ill, and died on the way to the hospital. Fearing they would lose the other children if they alerted police, Rafael says he took the girl back home, wrapped her body in a sheet and put her in the attic.

The Loeras are accused of arson, child abuse, and concealing a dead body.

Meanwhile, Marquez blames DCS for not checking on the children. 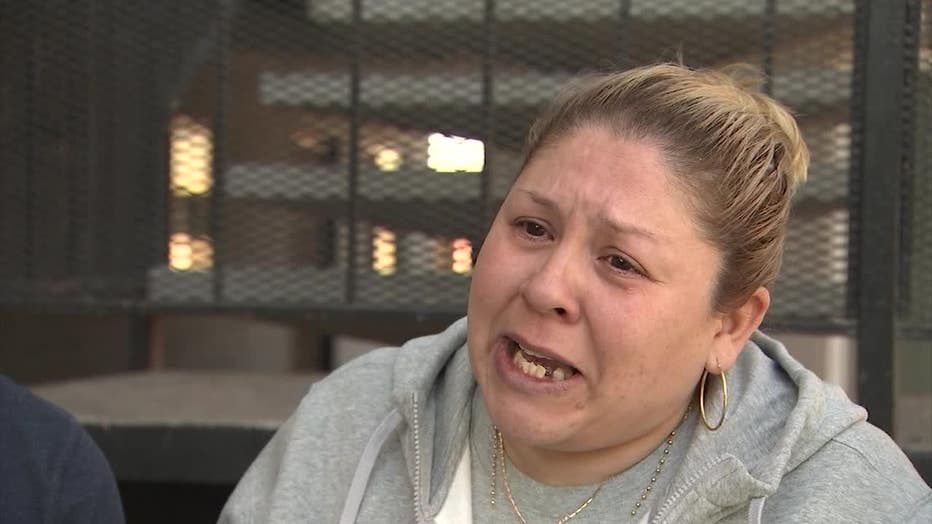 "My baby suffered, and my little girl, she died in an attic. She was wrapped with a sheet. What kind of people would do that? This is what the state allowed to happen? You handed children, innocent angels, to some monsters!" said Marquez.

DCS officials say the agency cannot comment on this, because it is an open criminal investigation.