Netflix was top-performing stock of decade, yielding around 4,000 percent return

Netflix, the streaming giant, was the top-performing stock of the decade, yielding around a 4,000 percent return.

LOS ANGELES - Netflix, the streaming giant, was the top-performing stock of the decade, yielding around a 4,000 percent return. 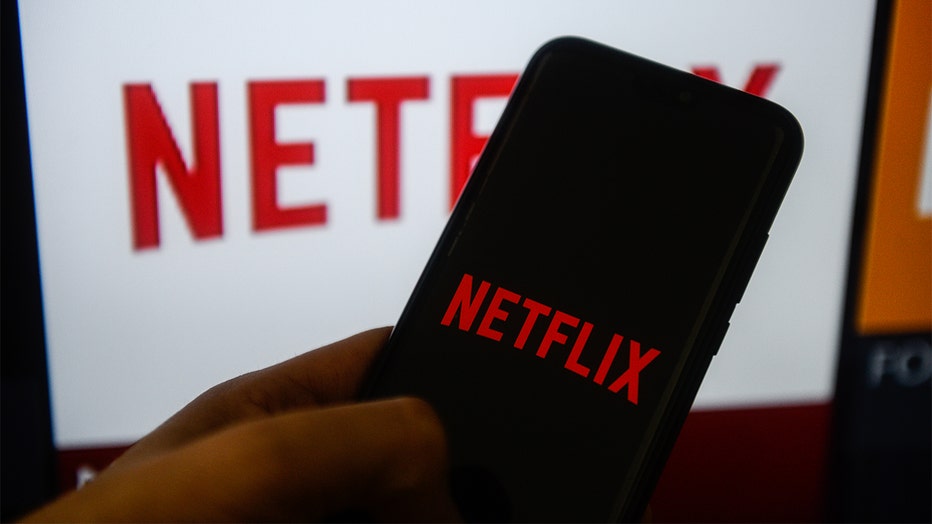 FILE: In this photo illustration a Netflix logo seen displayed on a smartphone. (Photo Illustration by Omar Marques/SOPA Images/LightRocket via Getty Images)

The company will spend $15 billion on content this year as it faces a slew of new streaming competitors.

While the company is profitable and increased revenue last year by 35 percent, it also had a free cash flow of negative $3 billion.