PHOENIX - The family of a man who died after being taken into custody by Phoenix Police is speaking out. They feel officers did not follow procedures. Police have also released the body camera footage.

Police officers were called to the Circle K on 51st and McDowell to find 49-year-old Alexander Brown who they say was acting violent, erratic and paranoid. Store employees say he told them he was scared to go outside and locked the doors.

Body camera footage from inside the store was released Monday by Phoenix Police. The video showed a fight that broke out between Brown and one of the customers and that's when police arrived at the scene. 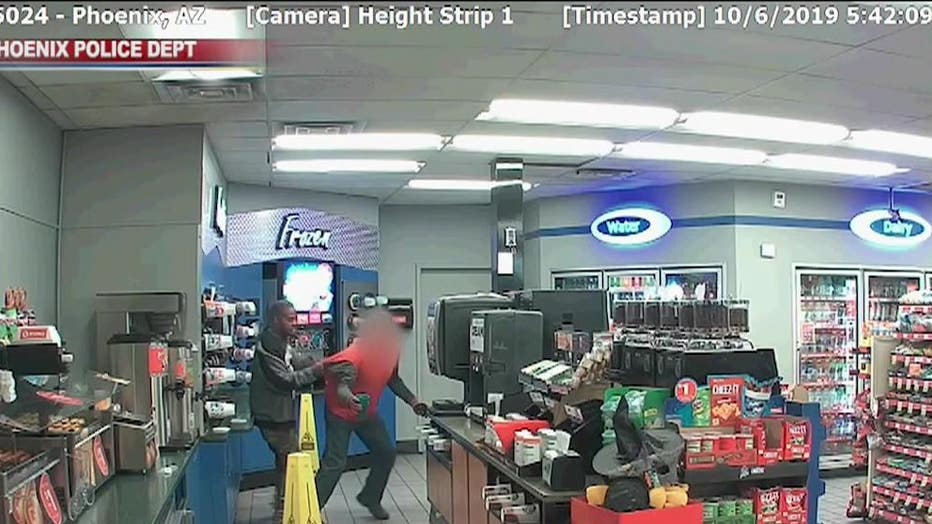 Brown can be heard asking police for help. He was arrested and put inside a patrol car.

They did not release any video from inside the patrol car where investigators said Brown was banging his head against the car while handcuffed and stopped breathing. 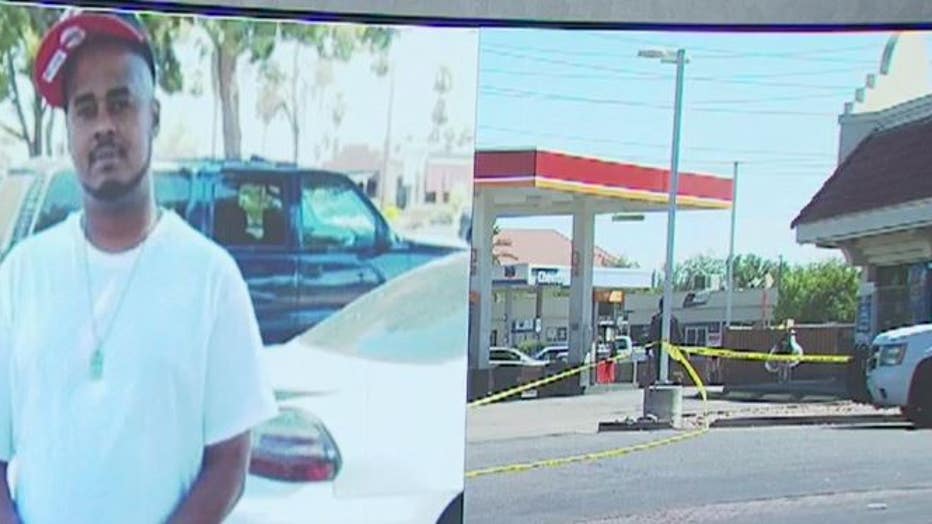 Brown's family says policies and procedures were not followed.

"For someone to die of blunt force trauma in police custody is highly unusual," said Reverend Jarrett Maupin. "Obviously you don't beat someone to death and secondly the mental health unit for our police department wasn't called in despite knowing it was a mental health crisis. De-escalation training was not utilized by the department."

"My brother walked out of that store alive and came out of the cruiser deceased."

The family says they just want transparency from the police department.

"My brother walked out of that store alive and came out of the cruiser deceased," said IaShan Pope-Herman, Brown's sister.

The family says they plan to file a notice of claim this week.

No word from police if anymore video will be released.