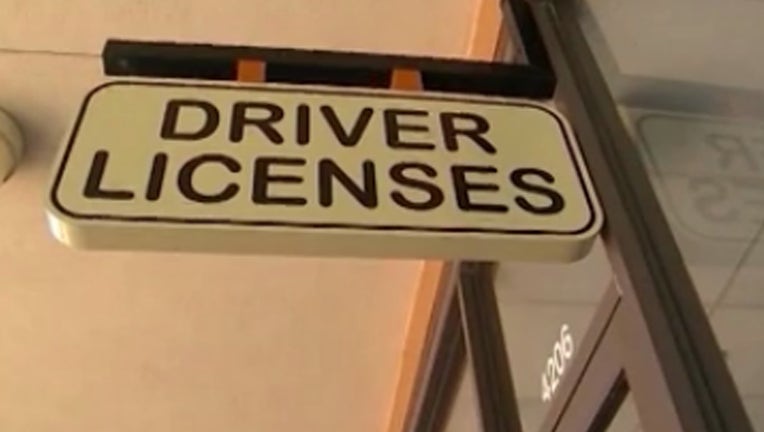 The measure passed the state Assembly last week and could get a vote in the Democrat-led state Senate as early as Monday afternoon.

Supporters include the Business Council of New York State, the state's largest business organization, as well as immigrant advocates who say immigrants need licenses to work and provide for their families.

Republican lawmakers, however, say approving the measure could lead to voter fraud and say people shouldn't be rewarded for violating immigration rules.