FLAGSTAFF, Ariz. - National forests in northern Arizona are expanding fire restrictions because of dry conditions ahead of the anticipated arrival of the monsoon season.

Campfires have been prohibited across all six national forests in Arizona since late April because of the coronavirus pandemic. The U.S. Forest Service said the ban that expires June 30 would help ensure firefighters wouldn’t be tied up responding to human-caused wildfires.

The Coconino and Kaibab national forests will implement restrictions on June 13 that include the campfire ban but also limit where visitors can smoke and the use of internal combustion power tools like chainsaws. The move is in line with what’s already in place across much of Arizona.

The restrictions will remain in place until the forests receive significant moisture that would reduce the risk of wildfire, officials said. Anyone violating the restrictions could face up to $5,000 in fines and six months behind bars.

The Kaibab National Forest said it also will close the Bill Williams Mountain watershed southwest of Williams temporarily because it is susceptible to severe wildfires.

The monsoon season — a weather pattern that carries high hopes for rain — typically arrives in Arizona in mid-June. It was a dud across much of the U.S. Southwest last year. 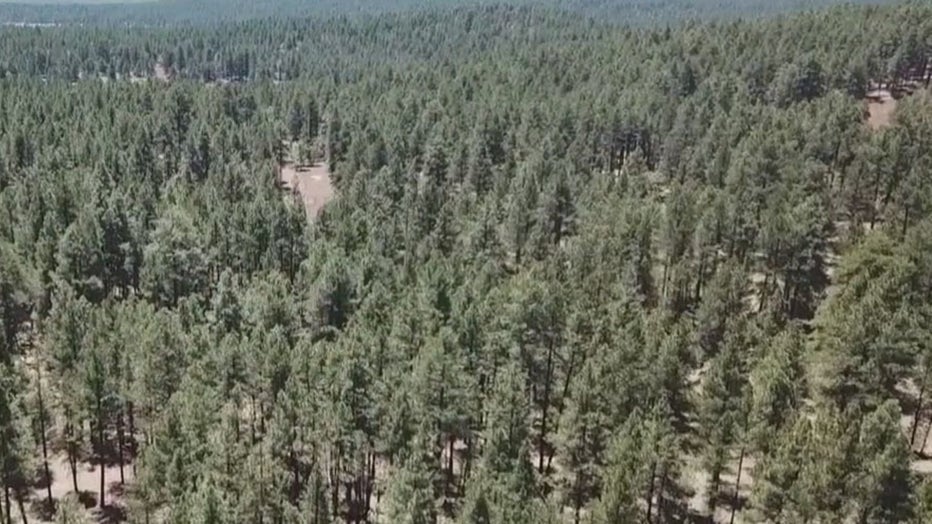