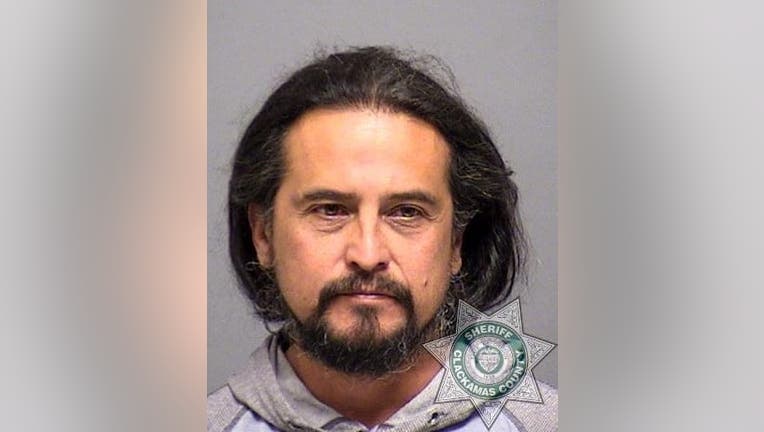 FLAGSTAFF, Ariz. - A woman has been found dead at a northern Arizona campsite and an Oregon man she was traveling with has been arrested, authorities said on April 28.

Coconino County Sheriff’s officials said they were notified Tuesday by police in Milwaukie, Oregon about a possible missing and endangered woman who may be in the Flagstaff area.

Sheriff’s deputies began contacting campers and handing out flyers with pictures of 51-year-old Benjamin Mota and 38-year-old Melisa Rose Wheeler, both from Oregon.

One camper recognized the woman and identified the couple’s camping location. 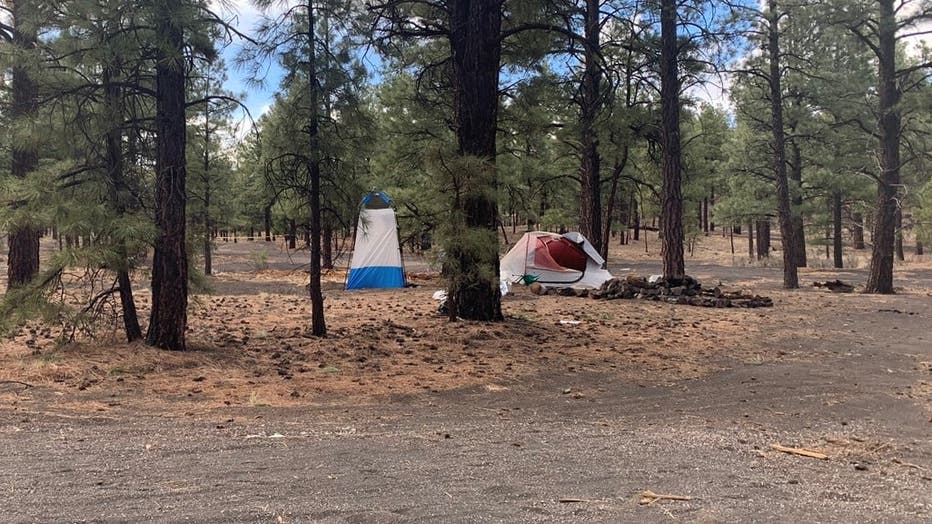 Authorities said Wheeler was found dead at the campsite. Details about how she died weren’t immediately released.

They said Mota returned to Oregon in the victim’s vehicle and was arrested on unrelated charges.

Mota is jailed in Oregon on a $1 million cash bond on suspicion of second-degree murder as he awaits extradition to northern Arizona.