Filing for bankruptcy doesn't always mean the end for an American business.

NEW YORK - Party City has filed for Chapter 11 bankruptcy protection after struggling with rising prices and a pullback in customer spending.

The company, based in Woodcliff Lake, New Jersey, said that its franchise stores, subsidiaries outside of the U.S. and its foil balloons Anagram business are not part of the restructuring and will remain core components of its business.

Party City Holdco Inc., said its more than 800 company-owned and franchise stores throughout North America will remain open, and customers can still shop on the company website.

The chain is planning an expedited restructuring that it said would substantially lower its debt and free up cash. 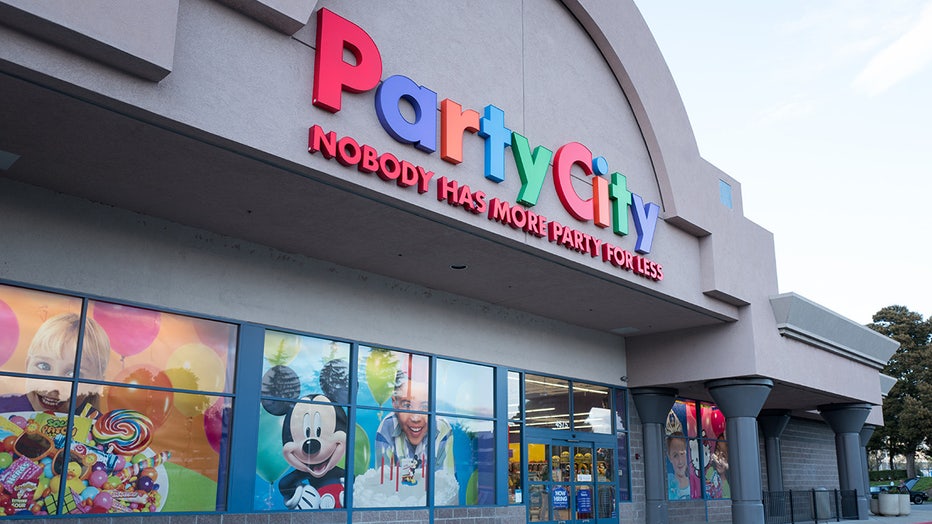 The company has secured a commitment for $150 million in debtor-in-possession financing. It said the financing, which is subject to court approval, would provide ample cash to continue operations.

Shares rose more than 10% before the market opened Wednesday.

Party City for years has faced growing competition from Walmart and Target and increasingly from occasion-based pop-up stores such as Spirt Halloween. That pressure has intensified in an era of rising prices, including for helium used in party balloons, and slowing consumer demand.

"Party City used to be one of the best games in town, but it is now something of an also-ran operation," said Neil Saunders, managing director of GlobalData Retail. "There is likely still something of a role for Party City, but the company needs to financially restructure and to rethink its approach."

Saunders believes Party City should think about how it reaches customers including looking at more attractive locations for its stores and beefing up its e-commerce site.

In November, Party City reported its quarterly losses widened, reflecting a 3.2% drop in comparable store sales. Overall sales were within expectations, but at the lower end.

In December, the Securities and Exchange Commission warned Party City that it was at risk for being delisted by the New York Stock Exchange for failing to maintain an average $1 per share stock price over a 30-day period.

Party City expects the company restructuring to be completed in the second quarter.