MESA, Ariz. - Police say two brothers have been arrested in connection to a road-rage shooting in Mesa that left two people injured.

Witnesses spoke about what went down.

"People arguing," said Isis Pedraza. "I was by the window and I saw a man hitting a car." 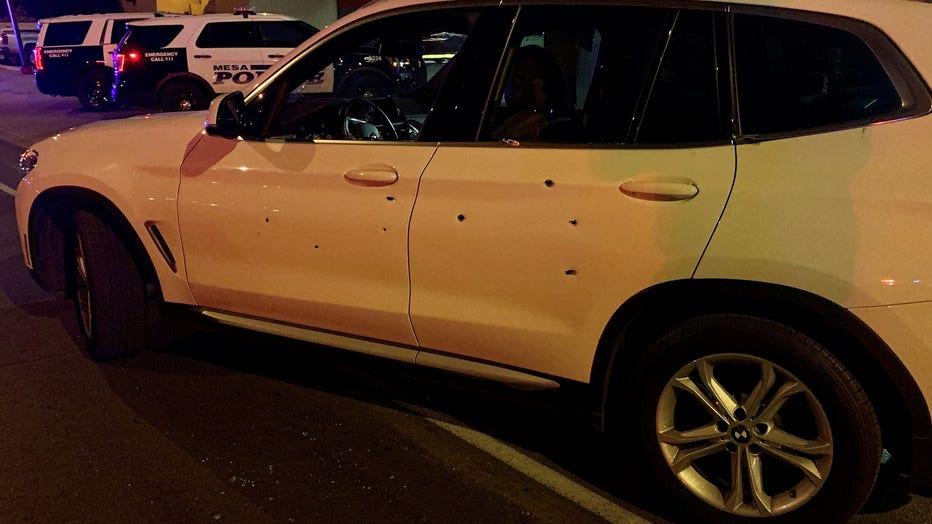 Investigators say one of the two people injured was shot three times, while the other person was shot once in the leg.

Andres and Arturo Nunez were arrested in connection to the shooting. Officers reportedly ha to fire bean bag rounds at Arturo. Arturo was unarmed at the time, bue police say he was not complying with commands. Andres was hit in the head by a non-lethal round. 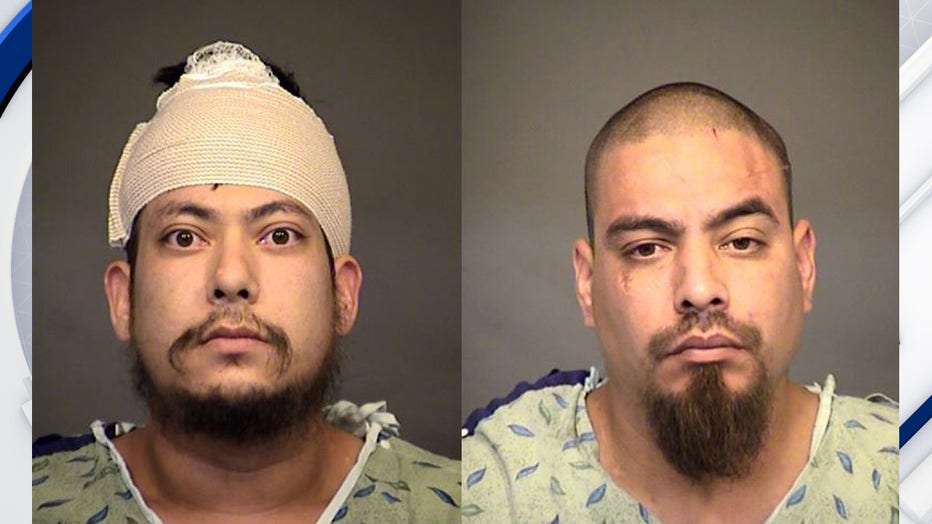