Man barricades himself in Phoenix home after shooting at officers

PHOENIX - A standoff situation came to an end Tuesday night in Phoenix after police say a man opened fire at officers and barricaded himself inside a garage for hours.

Police say they responded to reports of a burglary near 35th Avenue and Acoma Drive at about 7:40 p.m. on Sept. 14 after a man called 911 saying that his neighbor had entered his home and locked himself in the bathroom. When officers arrived at the scene, the man, identified as 34-year-old Bryan Judy, had left the bathroom and returned to his home next door.

"The officers went next door to make contact with Judy and return a cell phone he had left behind," said Sgt. Andy Williams. "The officers could hear Judy inside the garage and attempted to communicate with him, when Judy began firing a rifle through the garage door." 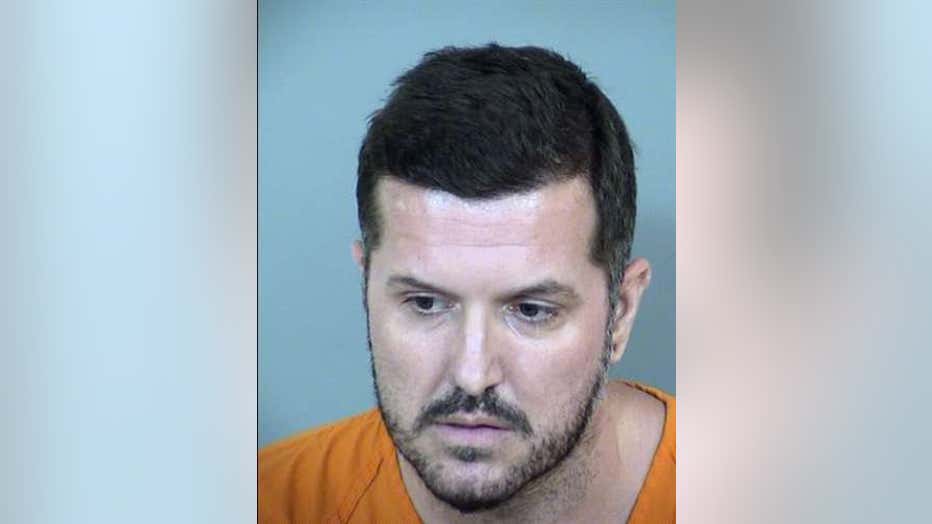 The rifle rounds struck a parked car that was in the driveway, and the officers took cover.

A special unit responded to the scene to negotiate with Judy who later surrendered.

No officers were injured, and on the afternoon of Sept. 15, Phoenix Police released body camera video connected with the incident.

Judy was booked into jail and is accused of aggravated assault on police officers and discharging a firearm within city limits. 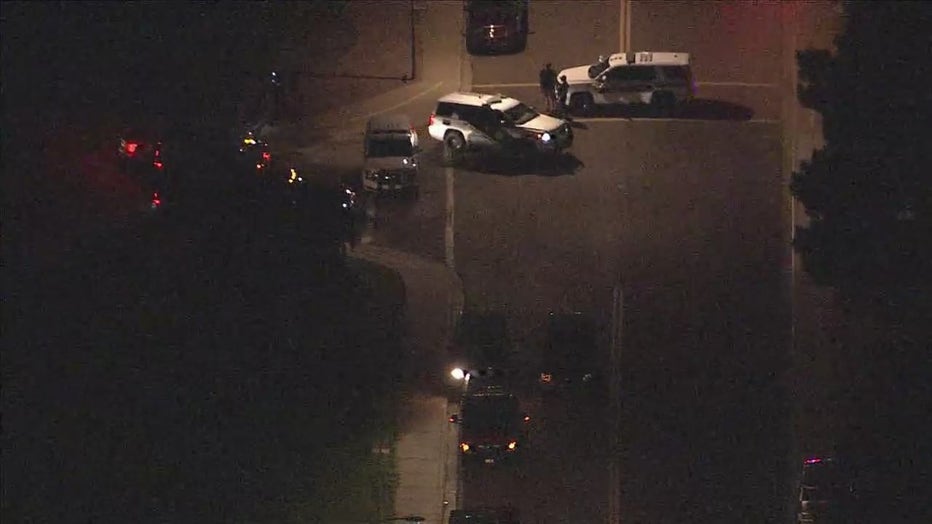