PHOENIX (FOX 10) - Phoenix police say a man has been found dead in a Phoenix alley. The body was discovered near 27th Ave. and Pierce Street.

Officials say on the morning of Aug. 25 just after 6:30, the body of a 39-year-old male was found in an alley. Police say this is being investigated as a homicide. There is no additional information available at this time.

Anyone who has information regarding this incident is encouraged to contact the Phoenix Police Department at 602-262-6141. If you'd like to remain anonymous, you can contact Silent Witness at 480-WITNESS or 480-TESTIGO for Spanish. 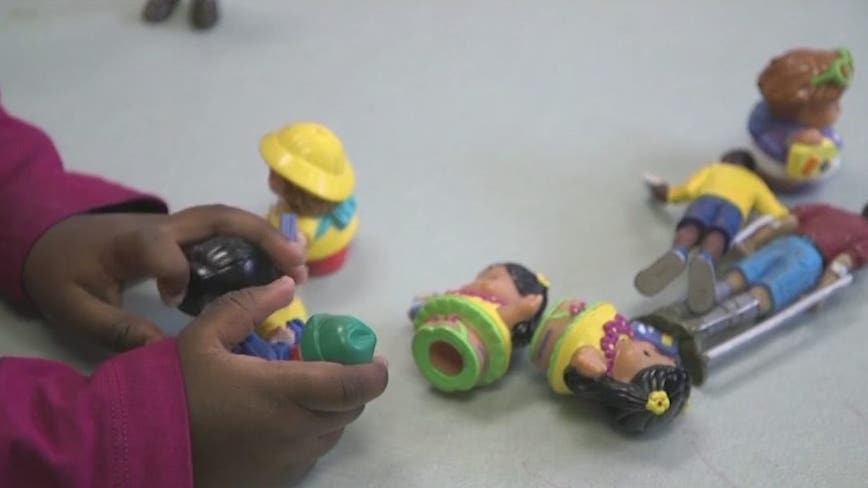 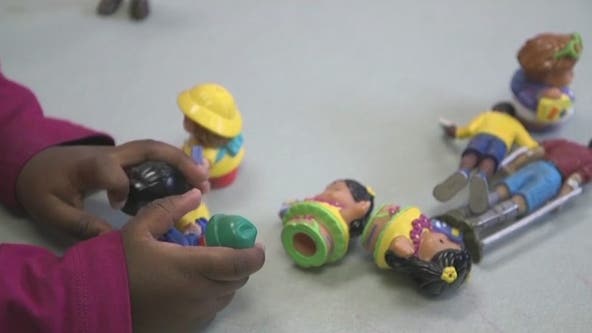