MESA, Ariz. - Police say a suspect has been arrested after a man died after being found shot inside a vehicle in the parking lot of a Mesa Circle K.

According to Mesa Police, officers responded on July 1 to reports of a shooting at the gas station located at the intersection of Dobson and Guadalupe Roads.

Police say the 33-year-old man was taken to a nearby hospital where he later died.

The suspect, identified as 19-year-old Isaiah Lee Armstrong, left the gas station after the shooting. Police say he was later found in Glendale and was arrested.

Armstrong is accused of first-degree murder and armed robbery. Police say he also had an outstanding felony warrant for a probation violation upon his arrest. 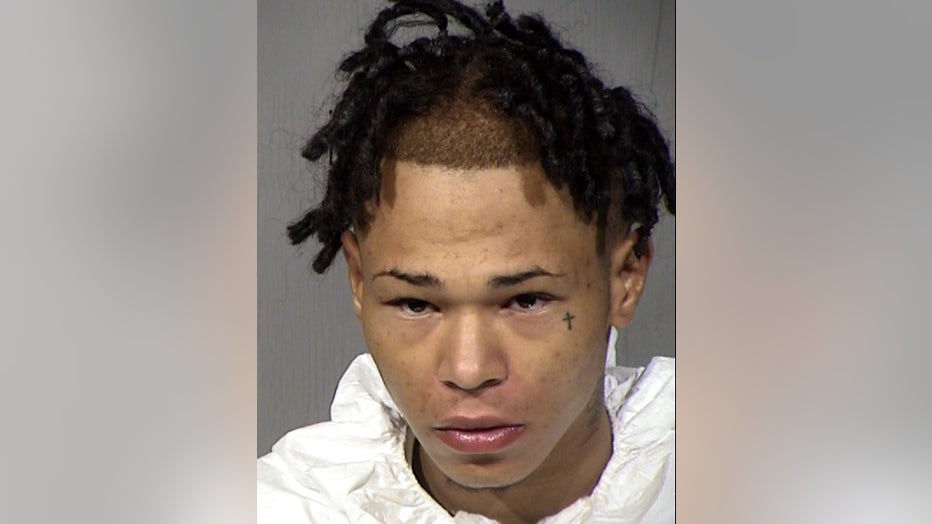