PHOENIX - Police say a suspect is in custody after a man was stabbed to death in the cafeteria at the St. Vincent de Paul Human Services Campus in downtown Phoenix.

According to police, officers responded to the scene Tuesday morning near Seventh Avenue and Jefferson Street and found 46-year-old Jeremy Konow with a stab wound.

He was taken to a hospital where he later died.

"A security guard at the business detained the suspect prior to police arrival," police said in a statement on August 3. "Officers believe there was an altercation between the victim and suspect which escalated to the stabbing."

Court documents revealed that 32-year-old Charles Soliz was booked into jail and faces one count of first-degree murder.

Officials say he had approached Konow and began attacking him, stabbing him multiple times "to get the job done."

"Charles had no remorse for his action and referred to his actions as enforcing justice," documents said. 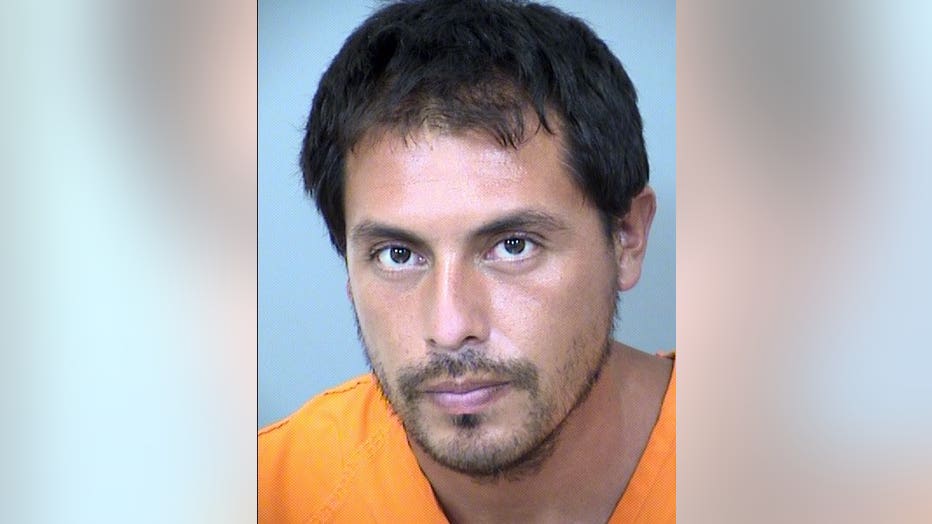 A Peoria police officer was struck head-on by a driver suspected of impairment on Tuesday morning.

As students head back to school in the Valley, the Phoenix Elementary School District has approved a face covering mandate.

A driver has been identified in connection to hit-and-run of a bicyclist who received extensive injuries at Urban Forest Lakes Park.