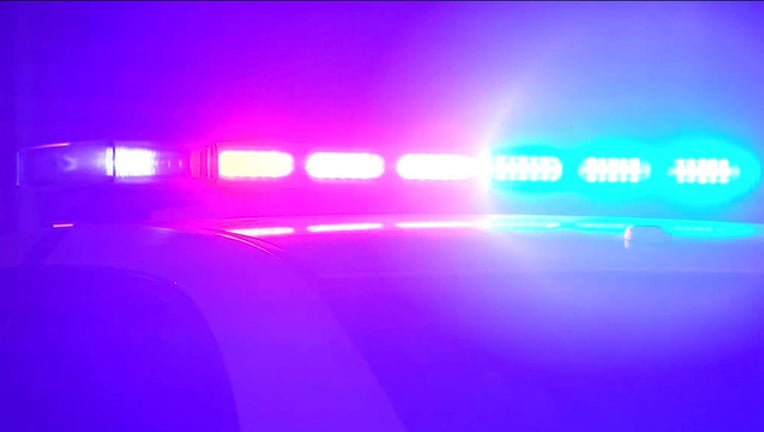 PHOENIX - Phoenix Police say a 51-year-old woman has died after being struck by a vehicle.

Police say the woman was crossing Broadway Road near 20th Street Saturday night when a vehicle hit the woman and took off. The woman was taken to a hospital in critical condition where she later died. It's unclear if she was impaired.

Police do not have a description of the driver or vehicle at this time. The investigation is ongoing.

If anyone has any information regarding this incident, please contact the Phoenix Police Department at 602-262-6141, or to remain anonymous, contact Silent Witness at 480-WITNESS or 480-TESTIGO for Spanish.