FOX 10's Matt Galka has the latest on a police shooting in Peoria that left a suspect dead.

PEORIA, Ariz. - Peoria Police is investigating an officer-involved shooting near 91st Avenue and Northern that left a suspect dead.

According to police, an officer noticed a vehicle in the parking lot of a Shell gas station that had a license plate on it that did not match the vehicle.

When the officer approached the driver to investigate, a physical confrontation ensued.

"During the struggle, the officer observed the subject reach for a handgun," police said in a statement on May 18. "The officer fired at least one round at the subject, striking the subject in the torso."

Police say the suspect, 32-year-old Garrett Sheppard of Phoenix, died at the scene. 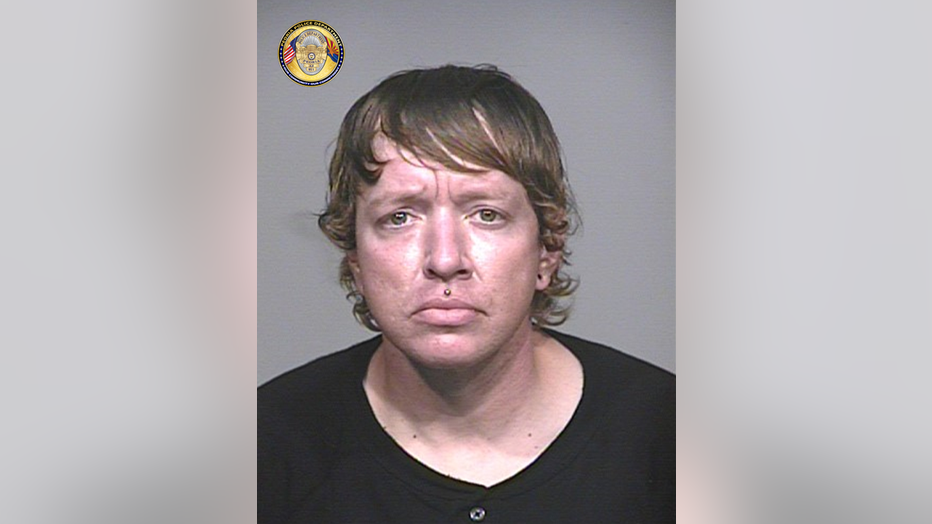 Police say a handgun used by the suspect was found at the scene. The officer involved in the shooting was wearing his body-worn camera, which was activated during the incident.